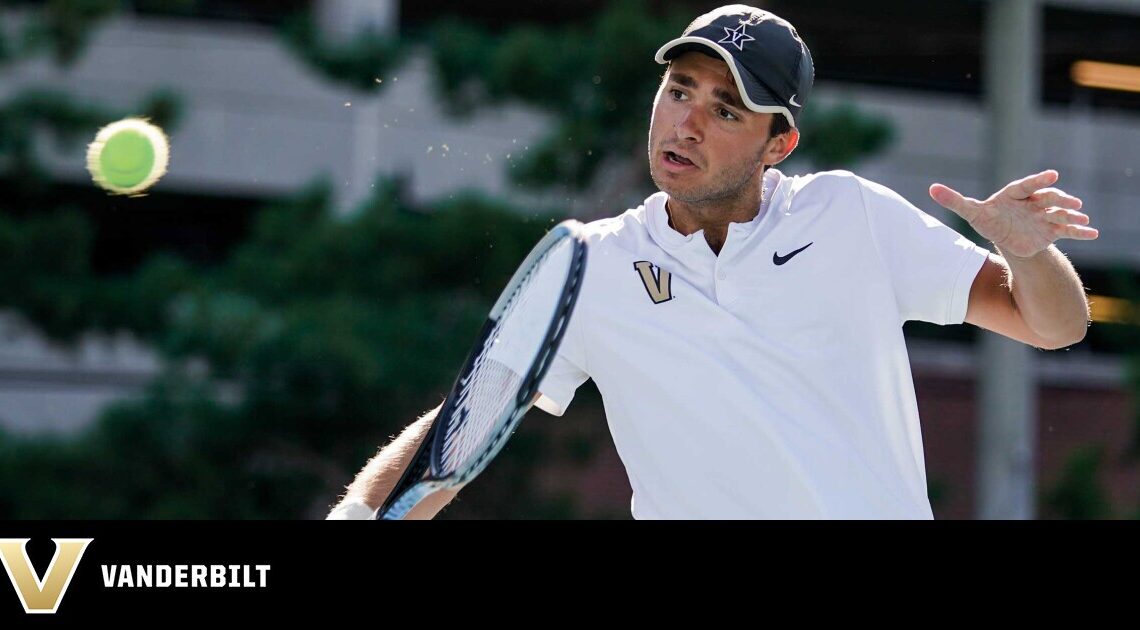 Jeremie Casabon and Siim Troost picked up singles wins for the second straight day at the event after registering wins over Yale on Sunday.

Joubert Klopper came from a set down to win his singles match while Paul Wang was also a three-set winner.

In doubles, Vanderbilt recorded three wins for the second day in row. Casabon and Troost teamed up for a win against Charlotte to give them a perfect 3-0 record on the weekend.

Klopper and Sisam partnered for a second straight win while Deames and Wang were also winners against the 49ers.

The Commodores will return to action Jan. 28-29 at the ITA Kick-Off Weekend in Los Angeles.