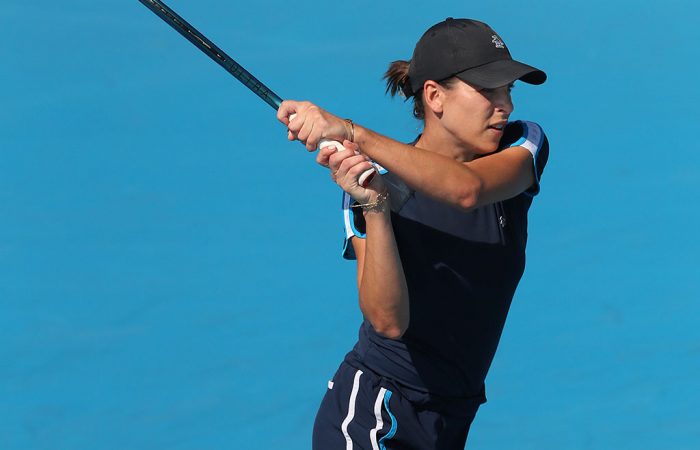 The top-ranked Australian woman made the announcement today, citing a knee injury as the reason.

“It absolutely pains me to have to write this message but unfortunately I won’t be able to compete at this year’s Australian Open,” Tomljanovic shared on social media.

“I’ve done absolutely everything in my power to get healthy but just ran out of time to heal and be 100 per cent ready to compete at a high level.

“It’s been a very tough decision to make but I have to listen to my body.”

“It’s no secret that this is my favourite place to play, so it hurts to miss out on a great opportunity to play in front of my home crowd and to be surrounded by the incredible love and atmosphere.”

Tomljanovic will be replaced in the draw by a lucky loser.

Main-draw action at the first Grand Slam tournament of the season begins at Melbourne Park on Monday.