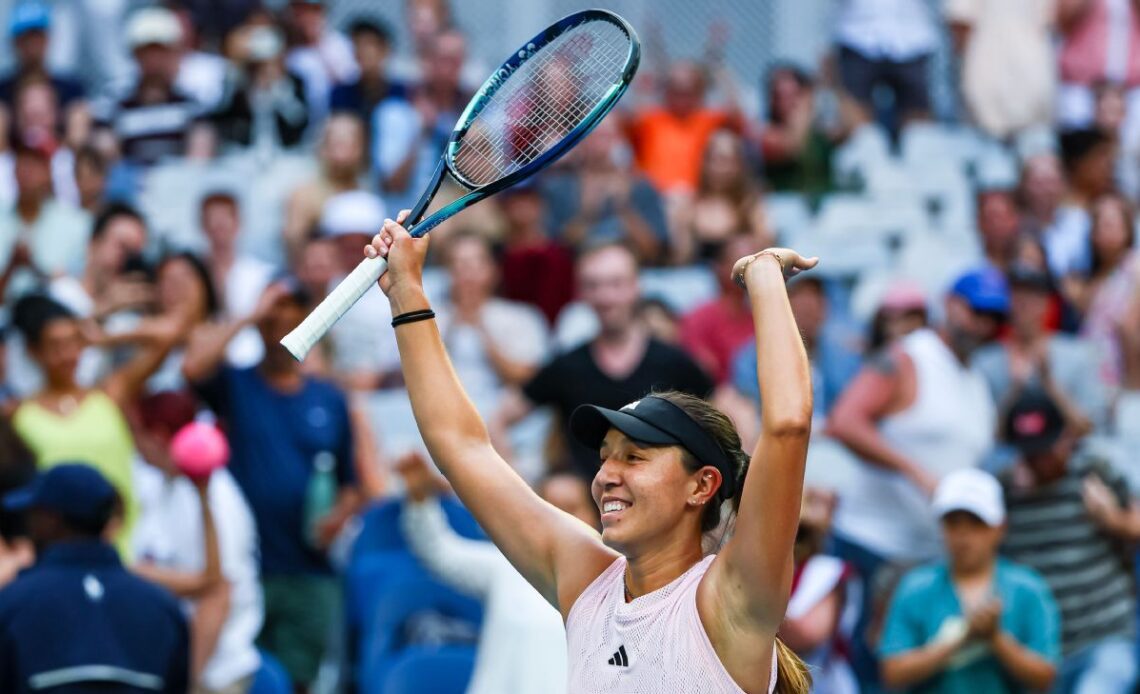 The depth of the sport has been tested at the 2023 Australian Open. The men’s field has been theoretically limited by injuries to both Carlos Alcaraz (who withdrew from the tournament before it began) and Rafael Nadal (who lost in the second round), and an early-round upset loss for 2022 finalist Daniil Medvedev.

Meanwhile, the women’s field lost No. 2 seed Ons Jabeur in the third round and No. 1 seed Iga Swiatek in the fourth. Plus, the Netflix jinx struck — virtually all of the players involved in the streaming service’s long-awaited “Break Point” docuseries either got hurt or lost early.

A problem? Not really! The second week of the Open packs in a breathless number of storylines. We’ve got the old reliables (Novak Djokovic’s quest to catch up to Nadal in the career Slam titles race), we’ve got an overflowing number of potential breakthrough stories — Stefanos Tsitsipas, Jessica Pegula, Aryna Sabalenka — and we’ve got a fun mix of old names (Victoria Azarenka, Jelena Ostapenko) and new ones (Sebastian Korda, Jiri Lehecka, Ben Shelton). We’ve also got three American men in a Slam quarterfinal for the first time since 2005, and at least one will reach the semis.

As the quarterfinals get set to begin, let’s take a look at the big picture of this wild Slam by ranking the contenders on both the men’s and women’s sides.

Alcaraz is hurt. Nadal has won two matches in four months. Medvedev has lost his form. Roger Federer, of course, retired. It would be easy to feel like men’s tennis is losing its center of gravity a bit if Novak Djokovic weren’t looking so much like Novak Djokovic right now.

His 2022 season was scattershot for exhausting reasons we definitely don’t have to delve into yet again, and he only played in two of four Slams, but after a rusty start — he went just 8-4 to start the year — Djokovic won 34 of 37 matches to end 2022 and won November’s Tour finals while dropping just one set. Back in Australia after last year’s preventable nonsense, he’s gone 9-0 thus far, winning in Adelaide, sweeping through four rounds in Melbourne and dropping just two total sets, both in tiebreakers (one to Korda in Adelaide, one to qualifier Enzo Couacaud in the Australian Open), in the process.