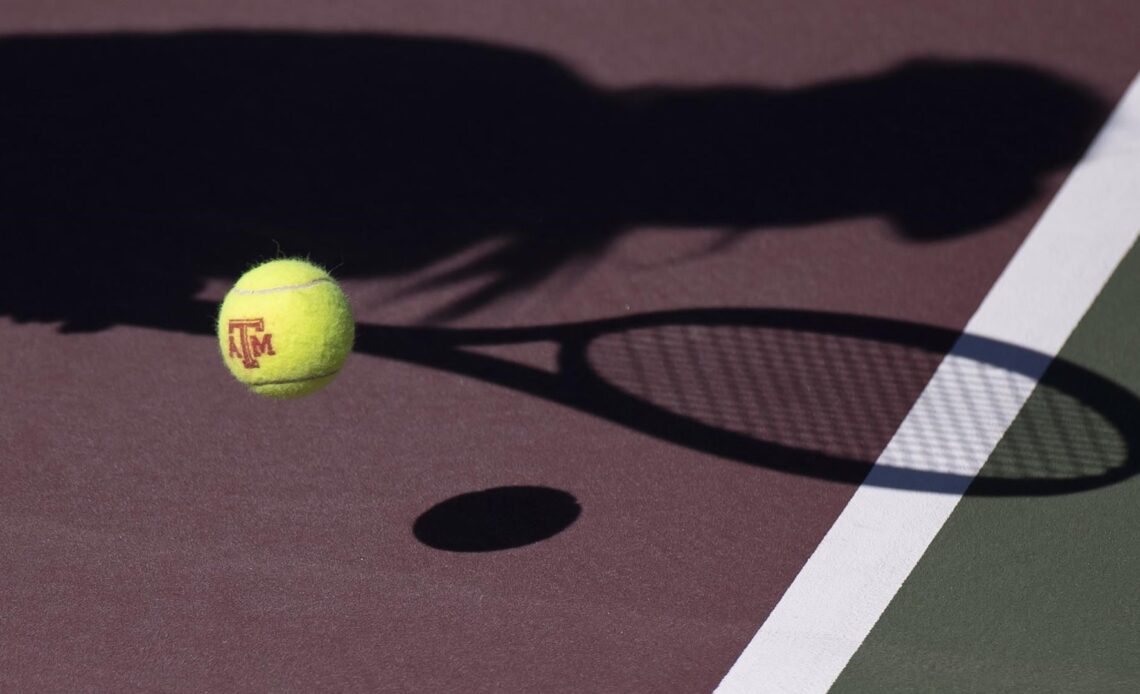 Following a stelar 2021-2022 campaign in which the Aggies won both the SEC regular season and SEC tournament, they have been deemed the favorites to repeat as champions for this upcoming season.


The Maroon & White finished the 2021-2022 SEC regular season with a perfect 13-0 record. A&M followed up with three victories in the SEC tournament including a finals rematch with Georgia, who it lost to in the 2020-2021 league championship match.

The more events you attend, your points will increase. Those points can be redeemed via the online Giveaway Store for a variety of items. Register today within the 12th Man Mobile app to earn 10 points at the match.