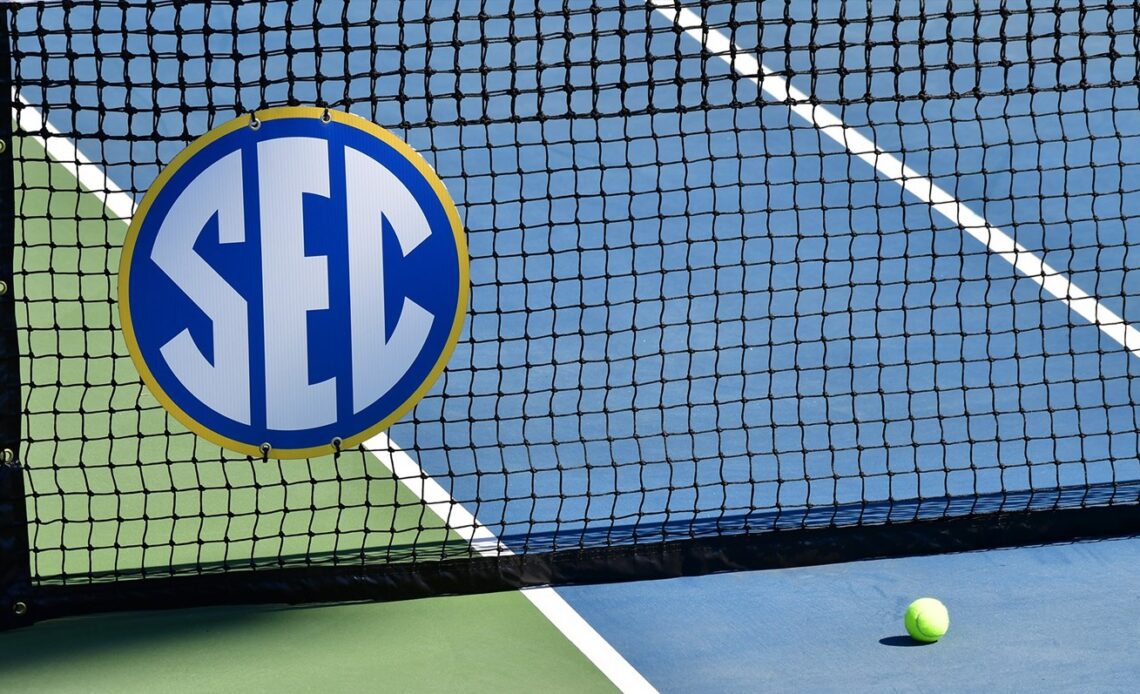 
BIRMINGHAM, Ala. – The Ole Miss men’s tennis team was picked to finish 10th in the SEC in the conference’s annual preseason coaches’ poll, the Southeastern Conference announced Wednesday morning.

The Rebels received a total of 46 points, slotting in just 16 points shy of ninth place Alabama and four points clear of 11th place Arkansas. Reigning SEC regular season and tournament champion Florida enters the 2023 season in the No. 5 spot in the preseason poll, while Georgia will enter the year sitting atop the coaches’ poll after accumulating a total of 155 points.

Ole Miss finished their 2022 spring season with a 10th place finish, having put together a conference record of 4-8 to pair with their overall team record of 16-13. The finish helped the Rebels bookmark their place in the NCAA Team Championships for a historic 30th time in program history, including making it 28 consecutive seasons.

The Rebels open their 2023 spring campaign at home with a doubleheader against Tennessee State at home on Jan. 21 in Oxford. The team will have to wait until March 4 for their first conference match of the year, as the Rebels will play host to in-state rival Mississippi State.