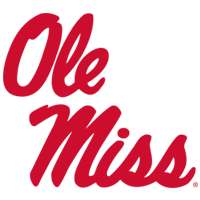 The Rebels are coming off a two-win doubleheader weekend and look to extend their winning streak. Ole Miss faces the Tigers on Tuesday, starting at 5 p.m. CT.

Live scoring and live video for both matches will be available to the public. Links to both can be found above as well as on the Ole Miss women’s tennis schedule page.