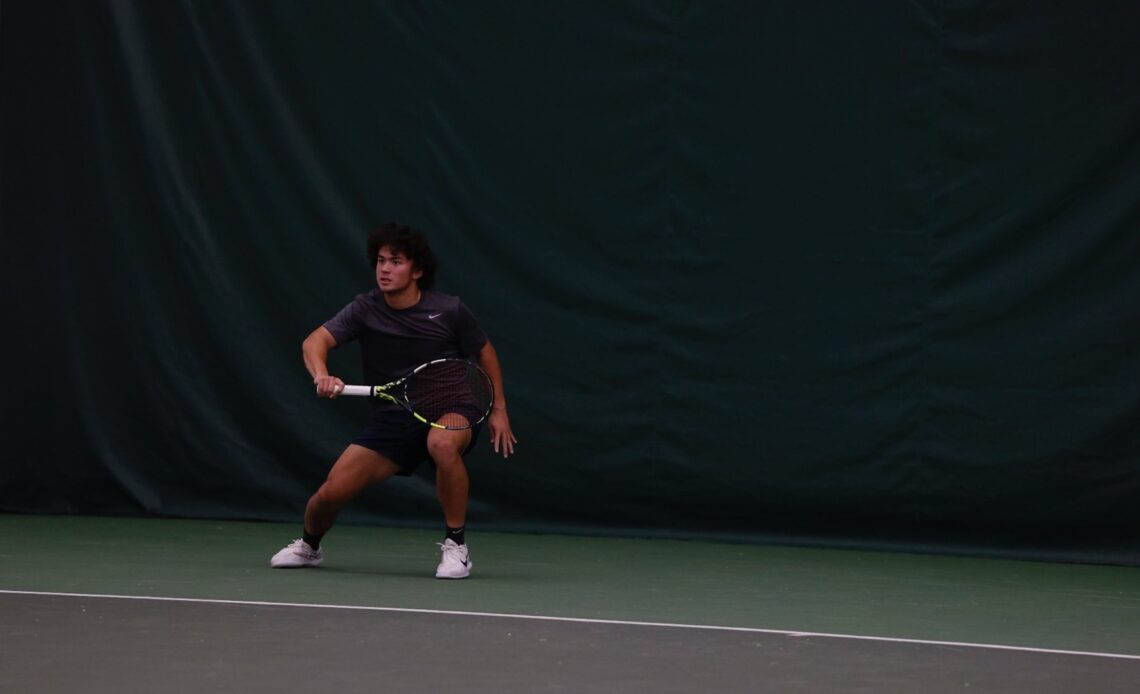 The Spartans will face the Bears at noon ET and continue the matchday against the Knights at 4 p.m. ET. Live scoring will be available on MSUSpartans.com

MSU comes into the weekend having dropped its first two duals of the season to ranked opponents, falling 6-1 to No. 25 Middle Tennessee and 4-3 to No. 24 Auburn. However, the Spartans have started strong in doubles play with Freshman Ozan Baris and sophomore Max Sheldon starting the season 2-0 with a top-30 win against Middle Tennessee and a 6-1 victory over Auburn’s doubles pair of Finn Murgett and Raul Dobai.

Brown comes into the weekend having swept its season-opening dual against Quinnipiac, 7-0, on Thursday, Jan. 19. The Bears, who defeated the Bobcats for the third-consecutive year, opened the dual taking two team points in doubles play with the paring of Alex Finkelstein and Noah Hernandez defeating Quinnipiac’s Shaurya Sood and Kemal Karagozoglu without dropping a game in No. 1 doubles. Brown continued to impress in singles play with five of the six singles matches being won in straight sets.

Brown comes into the spring returning its wins leader from the 2021-22 season, Niraj Komatineni, who amassed 29 combined wins went 7-4 in No. 2 singles and had four No. 1 doubles wins. Among the six new faces in the Bears squad is the aforementioned Finkelstein, who comes to Brown as a sophomore transfer from Columbia University and was a five-star prospect out of high school. Both Komatineni and Finkelstein won their opening matches in straight sets.

Bellarmine heads to the mitten state having dropped its first two duals of the season to Northern Kentucky and Louisville. The Knights have two singles victories this season with Freshman Vineet Ramesh and Matthew Nice leading the…