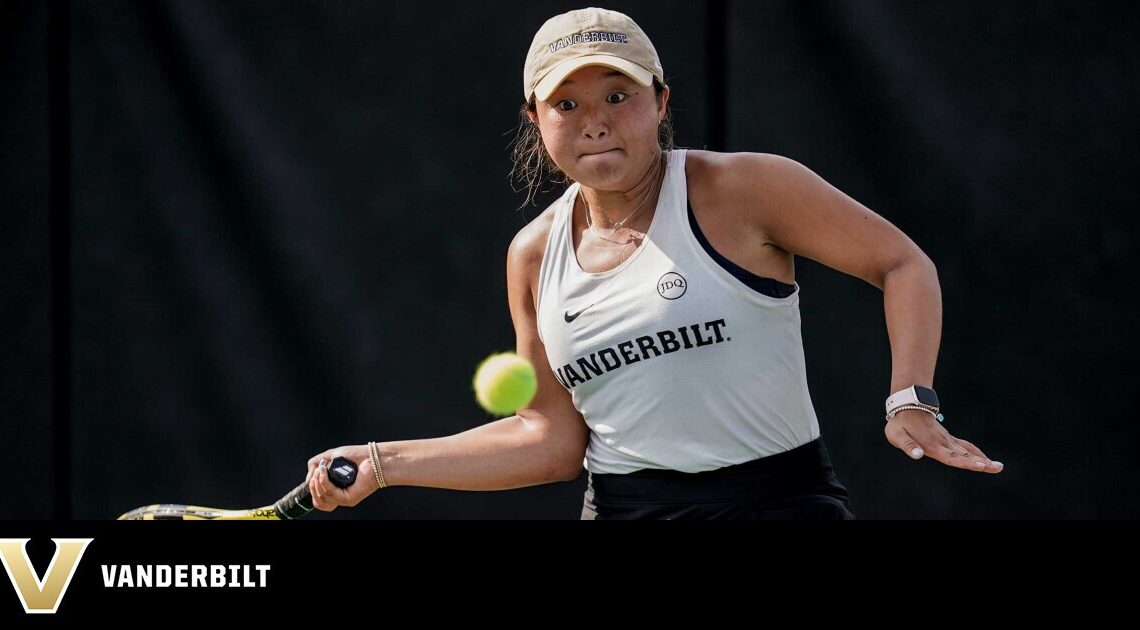 NASHVILLE, Tenn. — The SEC women’s tennis preseason women’s tennis coaches’ preseason poll was released by the league office on Wednesday, with Vanderbilt ranked third among the 14 teams in the conference.

The Commodores—who received 165 points in the voting—are tied for 20th in first rankings released this spring by the Intercollegiate Tennis Association last week. Defending regular season and tournament champion Texas A&M was picked to win the title, followed by Georgia. Auburn and Florida rounded out the top five.

Vandy is set to begin the spring campaign Friday at the three-day Miami Spring Invite, with the Dores visiting Northwestern on Sunday, Jan. 22, in its first dual match of the season.