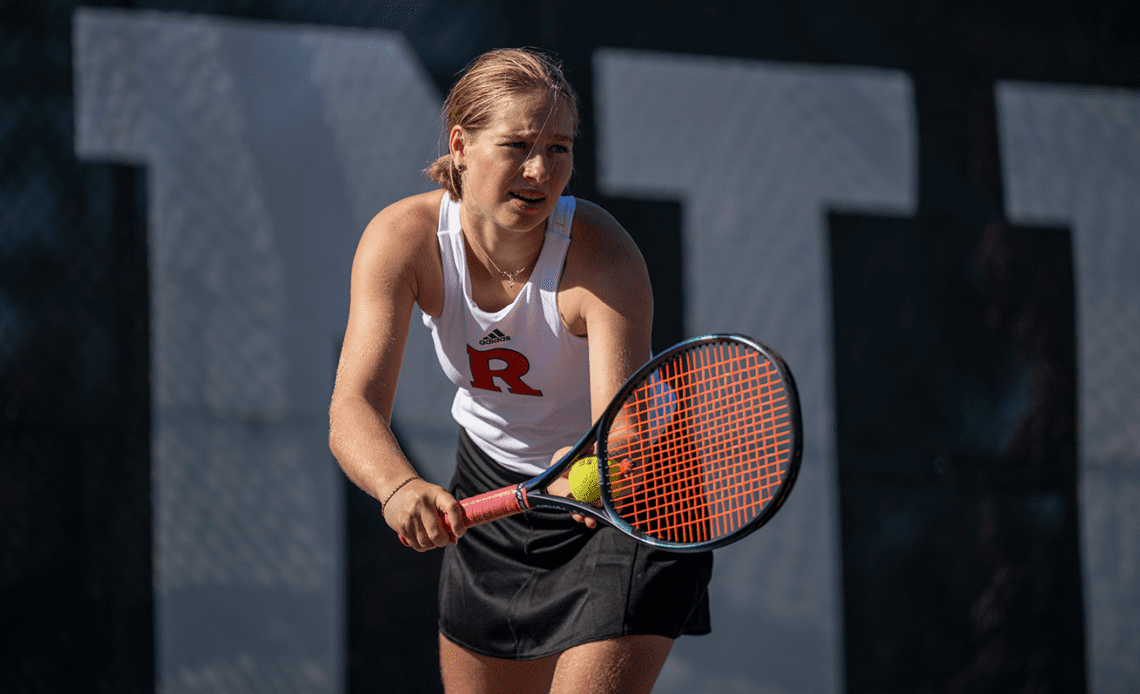 The Scarlet Knights closed out their opening weekend strong, sweeping the Bearcats by claiming the team doubles point and earning six singles victories.

In doubles play, two pairs of Scarlet Knights earned victories over the opposition to clinch the team doubles point.

Junior Tara Chilton and freshman Mai Nguyen were up 5-2 when the Scarlet Knights clinched the point.

All six of the Scarlet Knights earned singles victories in the win. Junior Daira Cardenas led the way for Rutgers, earning a 6-1, 6-0 win at the No. 6 spot.

Nguyen and Brown both had strong performances, not surrendering a single game in their 6-0, 6-0 victories at the No. 3 and No. 4 spots, respectively.

Rutgers will host Drexel on Friday at the East Brunswick Racquet Club at 12 p.m. ET. The Scarlet Knights then have a week off before traveling to West Point, New York to face Army on Friday, February 3 at 1 p.m. ET.