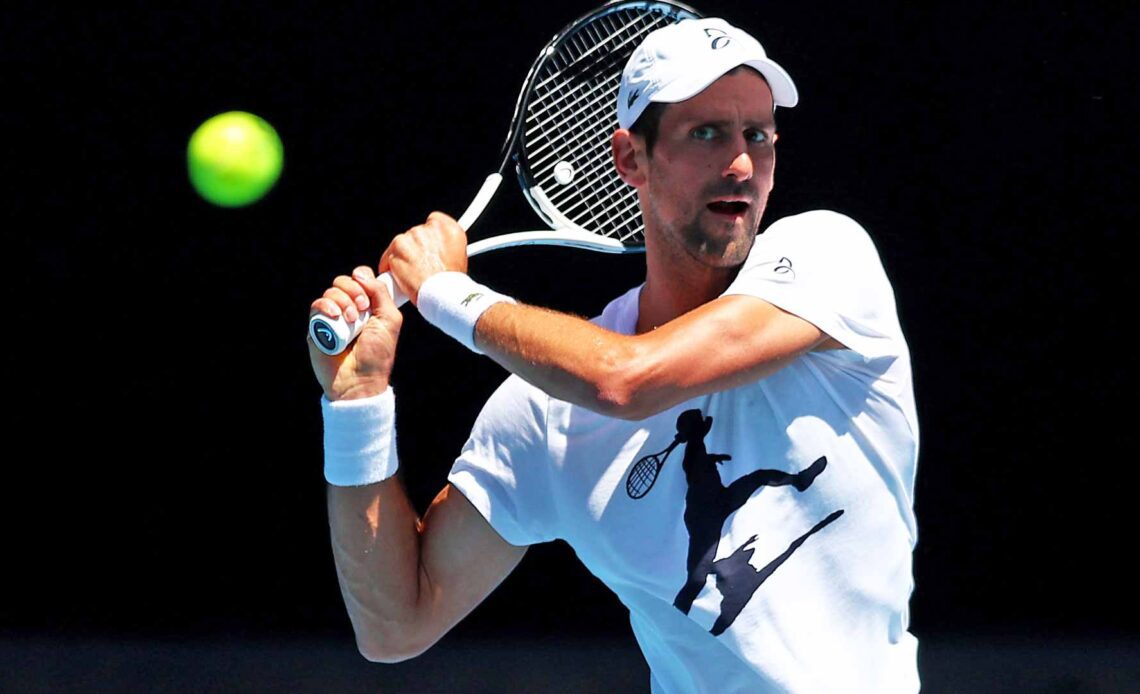 Rafael Nadal will face a difficult opening test at the Australian Open against British lefty Jack Draper, while Novak Djokovic and Nick Kyrgios are in the same quarter of the draw, it was revealed Thursday afternoon at Melbourne Park.

Defending champion Nadal will need to be sharp from his first match against Draper, a 2022 Next Gen ATP Finals competitor. The 21-year-old has made a quick start to his season. The World No. 40, who owns two Top 10 victories, will compete in the Adelaide International 2 semi-finals on Friday.

If 22-time major winner Nadal navigates past the British star, his path will not get much easier, with one of two Americans — Mackenzie McDonald or Brandon Nakashima — waiting in the second round.

Also in the Spaniard’s quarter is seventh seed Daniil Medvedev, which means a rematch of the 2022 Australian Open final between Nadal and Medvedev could be played in the last eight. Sixteenth seed Frances Tiafoe, who upset Nadal at last year’s US Open, is a potential fourth-round opponent for the lefty.

Novak Djokovic” />
Photo Credit: Graham Denholm/Getty Images
On the bottom half of the draw, nine-time Australian Open champion Novak Djokovic and Australian Nick Kyrgios landed in the same quarter of the draw. The 19th-seeded Kyrgios could play ninth seed Holger Rune in the third round and fifth seed Andrey Rublev in the fourth round before a quarter-final clash against Djokovic, who begins his pursuit of a record-tying 22nd major title against Spaniard Roberto Carballes Baena.

Rublev’s first-round clash will be a blockbuster against his close friend, former World No. 3 and 2020 Australian Open finalist Dominic Thiem. Thirteenth seed Matteo Berrettini will open against former World No. 1 Andy Murray.