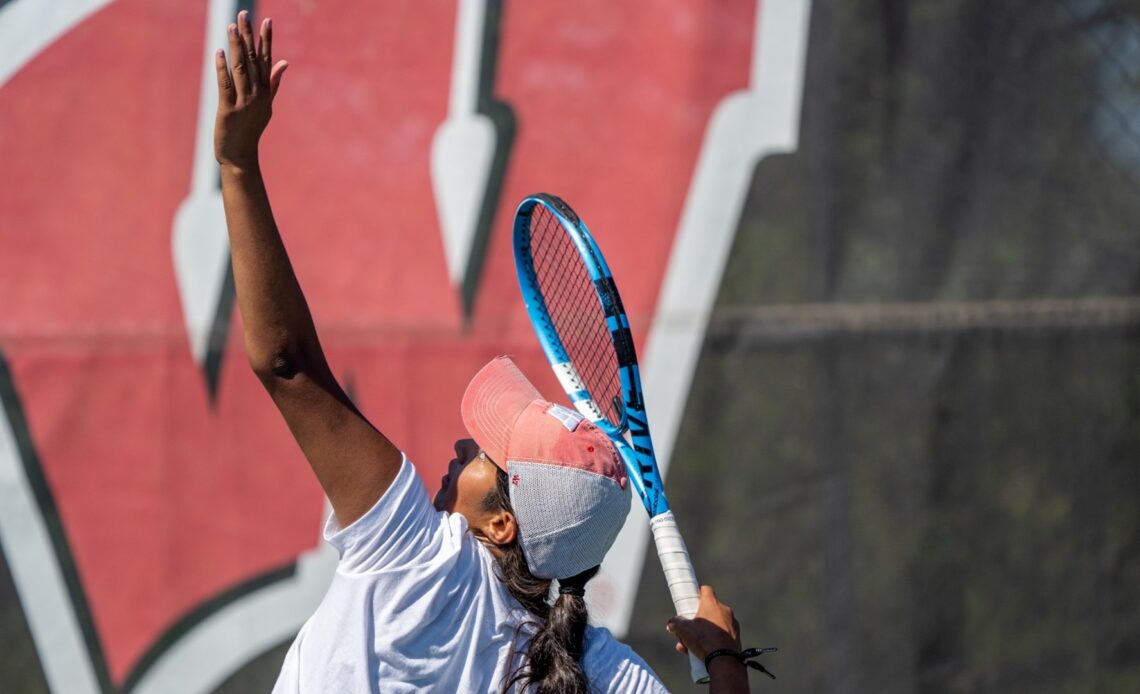 Columbia, S.C. – The 2023 Badger women’s tennis season is right around the corner! The team travels to South Carolina for the Carolina Kickoff, which is a three-day invitational, to commence the spring season. The event starts Friday, January 13 and runs until Sunday, January 15.

Here are five things to know:

1. PLAYERS TO WATCH: Freshman ace Maria Sholokhova and senior Ava Markham look to capitalize off a successful fall season. Both Badgers were recognized for their stellar play during the fall season and earned a Division I ITA Singles Rankings. Sholokhova is ranked 59th in the country while Markham checks in at 82nd.

3. STRAIGHT FROM HEAD COACH KELCY MCKENNA: “This summer was really important and I think they put in a ton of work just committing to play WTA events and UTR events… I think that’s been a big reason we’ve been able to go from 252 in the ITA rankings to where we’re at now at 41. Overall, it’s pretty fun to watch our entire team compete.”
Watch the entire media conference

5. UP NEXT: The Badgers will open match play when they travel to Milwaukee to face Marquette on Thursday, January 19 followed by a road doubleheader against North Carolina and Samford in Auburn, Ala. on Saturday, January 21.