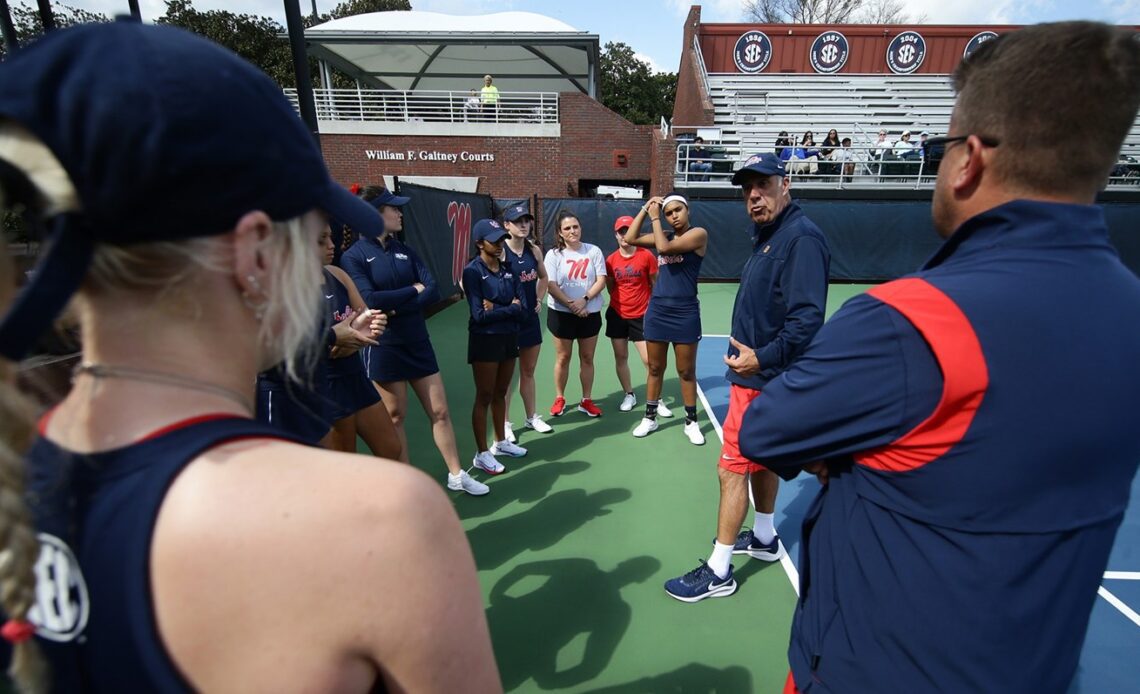 
BIRMINGHAM, Ala. – Ole Miss women’s tennis was picked to finish 10th in the SEC in the conference’s annual preseason coaches’ poll released on Wednesday afternoon.

Ole Miss ranked tenth in the SEC to finish the 2022 season. Ole Miss ended last season with ninth-best record in the conference at 5-8 and also had a winning overall record at 13-11.

The Rebels kickstart the 2023 season this weekend at the Michigan Spring Invitational starting Friday and concluding on Sunday. Ole Miss then makes its dual debut at home with two matches on January 22 against ETSU and North Alabama. The match is scheduled to occur inside the William F. Galtney Center. Ole Miss host Vanderbilt in the teams’ conference opener on March 3.