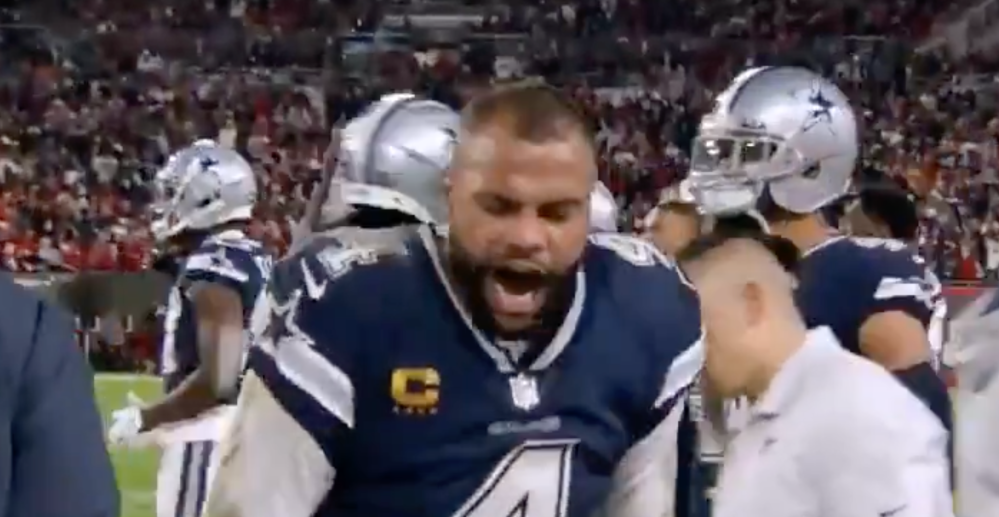 If you haven’t been paying much attention to this year’s Australian Open, you likely missed an all-time moment.

Into the wee hours of the morning in Melbourne (past 4:00 a.m. local time, to be more specific), 35-year-old Andy Murray pulled off a miraculous comeback to defeat the younger Thanasi Kokkinakis in five sets and advance past the tournament’s second round.

Murray trailed Kokkinakis by two sets before kicking things into another gear and initiating the unforgettable comeback. The third set, which he fought tooth and nail for to stave off elimination, provided what could go down as the highlight of the Open.

The incredible defense during the rally earned Murray the game and eventually the set by the score of 7-6. He’d go on to take the fourth set 6-3 to set up a fifth and deciding one.

Of course, Murray’s huge comeback would’ve been meaningless without finishing it off with a victory. But Murray sealed the deal five hours and 45 minutes later after a 7-5 final-set win in what’s now officially the second-longest Australian Open match ever.

This moment. What a total hero.

The comeback gave Murray his 11th win from down two sets, which is the most in the Open era.

Most comeback wins from two sets down:

Murray has +4000 odds at BetMGM to win the Australian Open.


Gannett may earn revenue from sports betting operators for audience referrals to betting services. Sports betting operators have no influence over nor are any such revenues in any way dependent on or linked to the newsrooms or news coverage. See applicable operator site for its terms and conditions. If you or someone you know has a gambling problem, help is available. Call the National Council on Problem Gambling 24/7 at 1-800-GAMBLER. Must be 21 or older to gamble.