CSU and Toledo Next on Tap for No. 2 Buckeyes – Ohio State Buckeyes 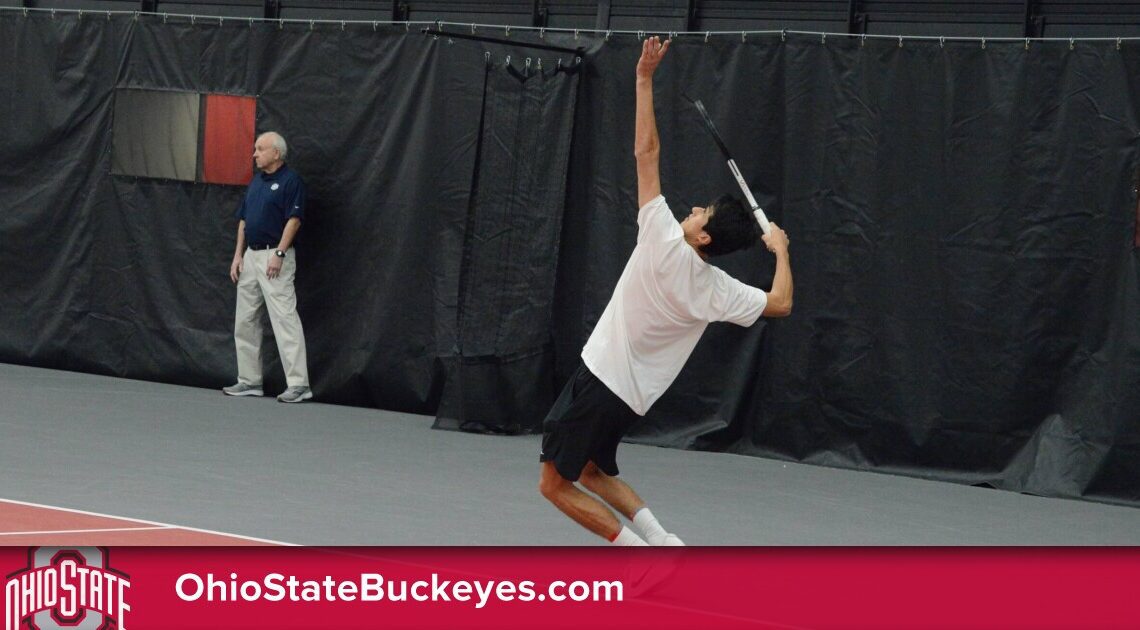 COLUMBUS, Ohio – No. 2 ranked Ohio State will continue its opening homestand on Thursday when it hosts a pair of in-state foes in Cleveland State and Toledo. First serve against Cleveland State will be at noon while the Toledo match will start at 5 p.m. Both matches will take place inside the beautiful Ty Tucker Tennis Center.

Admission and parking are free for all men’s tennis regular season matches.