The rise of pickleball & padel: helping tennis or threatening its existence? 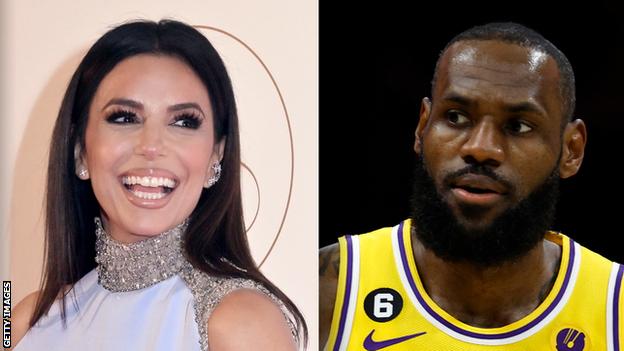 The bohemian ‘burb where seminal rock band The Doors lit their fire in the 1960s. Home to the bodybuilding boardwalk where Arnold Schwarzenegger began lifting his way towards superstardom in the 1970s.

It is an area which has always been seen as radical and unruly.

Now, nestled next to the Arnie-inspired weightlifters at Muscle Beach, among the thrift shops from where whiffs of incense and weed drift over, it is one of the places where you can often see the sporting craze creating a stir across the United States.

Long seen as a leisurely recreation for older people, this hybrid of racquet sports boomed during the coronavirus pandemic and is the latest string-sibling to emerge from tennis’ shadow.

Pickleball is the fastest-growing sporting activity in the US and the scenes of busy courts at Venice Beach – which have been predominantly used since the 1960s for paddle, another short-form game adapted from tennis – are being replicated across the nation.

“The tennis court is way too big and there’s way too much ground to cover,” says former Wimbledon junior champion Noah Rubin, who has switched from tennis’ ATP Tour to take “a deep dive” into pickleball.

“I came across the pickleball court and, like so many others across the States, it clicked for me.”

Combining elements of tennis, badminton and ping-pong, pickleball is played on a badminton-sized open court and with a lower net than tennis.

Players use solid paddles to hit a perforated and hollow ball, with the physics of the equipment limiting them to how hard and far they can whack it.

The smaller court means there is less running and more emphasis on hand skills.

One of pickleball’s main marketing strands is stressing its fun and social benefits.

“There is nothing else like it. Pickleball is the most effortlessly accessible sport I’ve ever seen.”

Almost five million people in the US played pickleball in 2021, according to research by the Sports and Fitness Industry Association (SFIA).

Over the past five years, the SFIA…