Naomi Osaka announces pregnancy, will return to Tennis in 2024 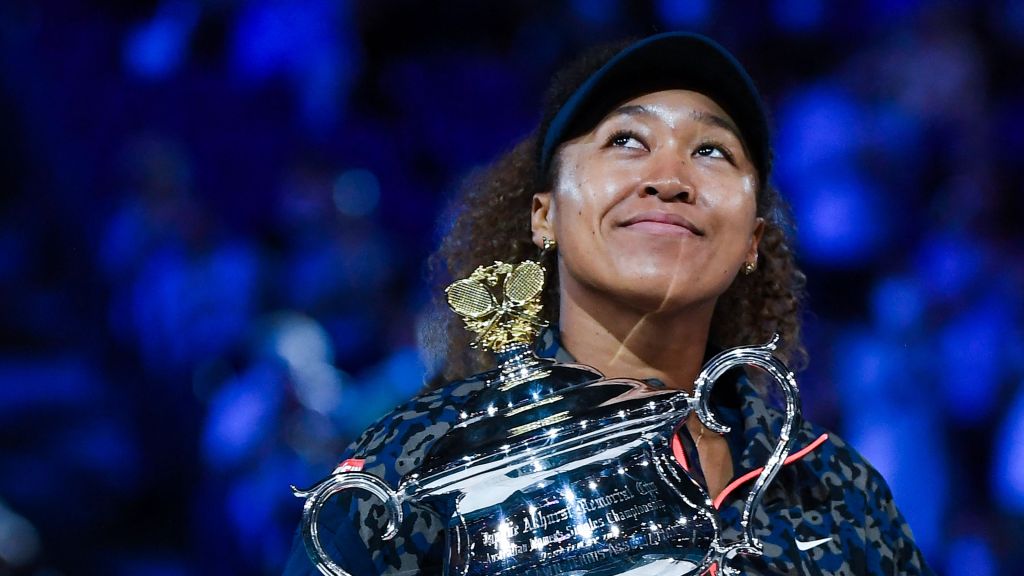 Naomi Osaka has been through so much over the last few years. She’s seen very high highs like when she lit the torch at the Tokyo Olympics. We’ve also seen her hit lows that have been so hard that she needed to step away from tennis.

She’s just been searching for her happiness and it’s hard not to root her on throughout her journey.

On Wednesday, though, she gave everyone something new to cheer for. Osaka took to Twitter to officially announce that she’ll be on a hiatus from tennis once again.

The reason why is awesome, though. It’s because she’s pregnant with her first child.

Can’t wait to get back on the court but here’s a little life update for 2023. pic.twitter.com/GYXRnutU3I

“These few months away from the sport has really given me a new love and appreciation for the game I’ve dedicated my life to. I realize that life is so short and I don’t take any moments for granted, everyday is a new blessing and adventure. I know that I have so much to look forward to in the future, the one thing I’m looking forward to is my kid to watch one of my matches and tell someone, “that’s my mom,” haha.”

What an incredible way to announce such incredible news. Good for Naomi, man. She continued to say she’ll be out of tennis for the next year and will return for the Australian Open in 2024.

Everyone skipped past that part, though. Mostly because the entire internet was so thrilled for her.