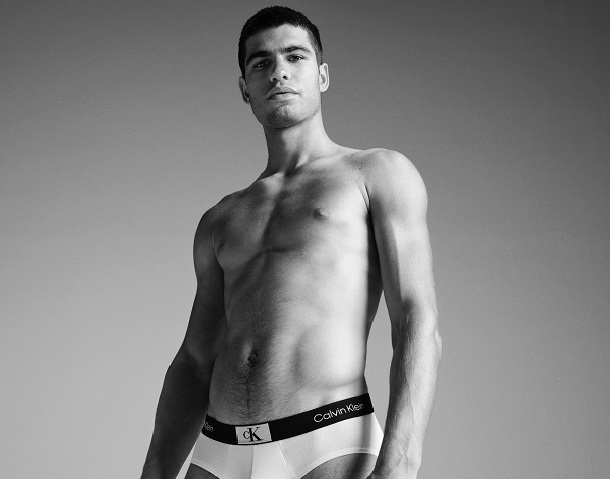 It takes confidence to strip down for a Calvin Klein underwear ad.

World No. 1 Carlos Alcaraz expounds on confidence in a series of ad spots for Calvin Klein.

“Confidence, for me, is to be yourself no matter what,” Alcaraz says.

The reigning US Open champion withdrew from next week’s Australian Open due to a right leg injury. While waiting for his ATP return, Alcaraz fans can enjoy his new role as world-class underwear model.

Alcaraz follows in the footsteps of one of his tennis heroes, Rafael Nadal, who previously modeled underwear for Armani and Tommy Hilfiger.