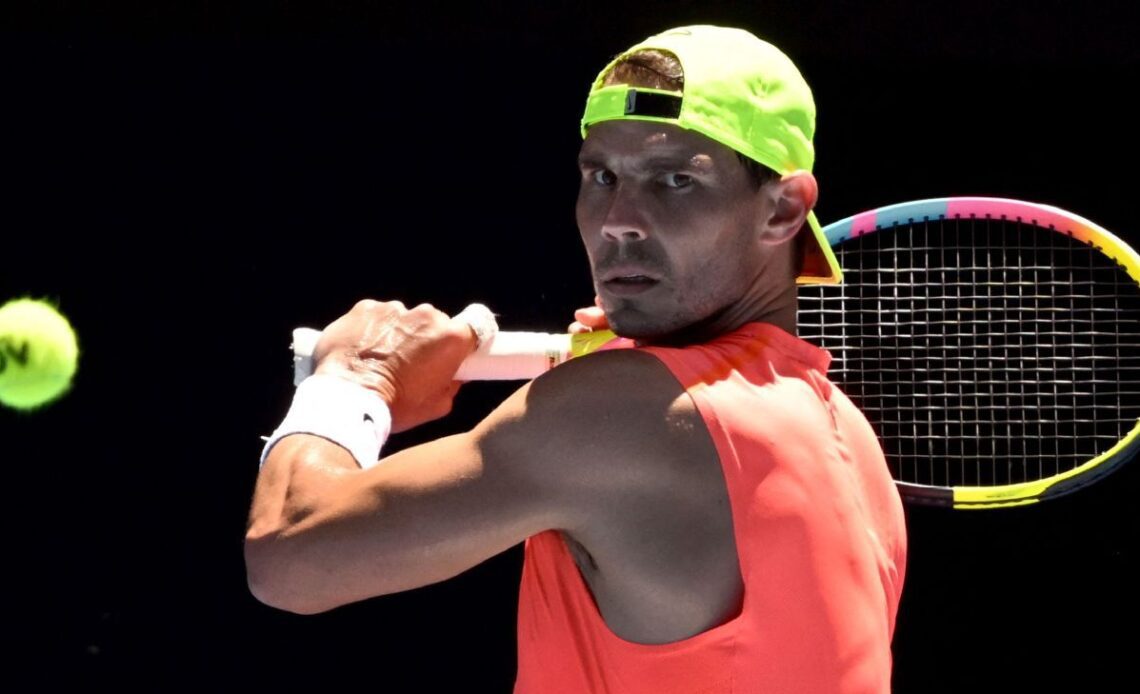 With Novak Djokovic making his return to Melbourne after his ill-fated trip to Australia in 2022, and much speculation on who will fill the 43-major-trophy-size voids left by Serena Williams and Roger Federer, there are more than a few storylines to watch going into the 2023 Australian Open. But, perhaps, lost in such conversations is a pretty basic question:

Who’s going to win this thing?

While every player in the draw has a legitimate chance to hoist the trophy at the end of the fortnight, some have a better chance than others.

Here’s a tiered look at where some of the best and brightest in the men’s and women’s fields stand entering the tournament.

Of course, we are more than aware that someone not listed on here could stun us, like Emma Raducanu did as a qualifier at the US Open in 2021. But frankly, we didn’t think you would have the patience to read about 256 players.

He’s a nine-time champion at the event and won three straight from 2019 to 2021. While there are a ton of questions about how he’ll fare this year after being deported in 2022, and the emotions that his return undoubtedly conjure up, he still is the best and most dominant player currently in the game.

Despite playing a limited schedule in 2022, and missing two majors, he still won Wimbledon, as well as four other titles, including the year-end ATP Finals. Djokovic started 2023 by collecting yet another trophy at Adelaide. Likely playing with a chip on his shoulder and something to prove, he is going to be very tough to beat. And it doesn’t hurt his chances that world No. 1 and reigning US Open champion Carlos Alcaraz won’t be in Melbourne because of a right leg injury.

Iga Swiatek (Poland): Duh, right? To briefly recap Swiatek’s 2022 season, she won the French Open and the US Open along with six other titles, had a 37-match win streak, then took over the No. 1 ranking in April and never relinquished it. In fact, she finished the year with more than double the ranking points of anyone else.

The 21-year-old is the clear favorite, because — even with a lopsided loss to Jessica Pegula during the United Cup — she is genuinely head-and-shoulders above the rest of the field. This tournament is hers to lose.

Tier 2: The not quite as clear-cut but could-be-champions

Rafael Nadal (Spain): We get it — in many ways, it seems ridiculous to have Nadal in this category and not the one above. After all he’s the…