More than 6,000 miles apart, French youngsters Arthur Cazaux and Arthur Fils combined to be crowned champions on the ATP Challenger Tour this week.

Fils, who was playing in his first Challenger final, seemed unfazed as he earned a 6-1, 7-6(4) victory to end Belgian Joris De Loore’s 11-match winning streak.

Shortly after beating Top-60 players Jaume Munar and Fabio Fognini last season to qualify for the ATP Masters 1000 event in Paris, the 2021 Roland Garros boys’ singles finalist has built on his momentum and worked hard in the offseason to prepare for 2023.

“I did a really good preseason, so I knew I was playing good,” Fils said. “It was an amazing week [in Oeiras], I played well the whole week.” 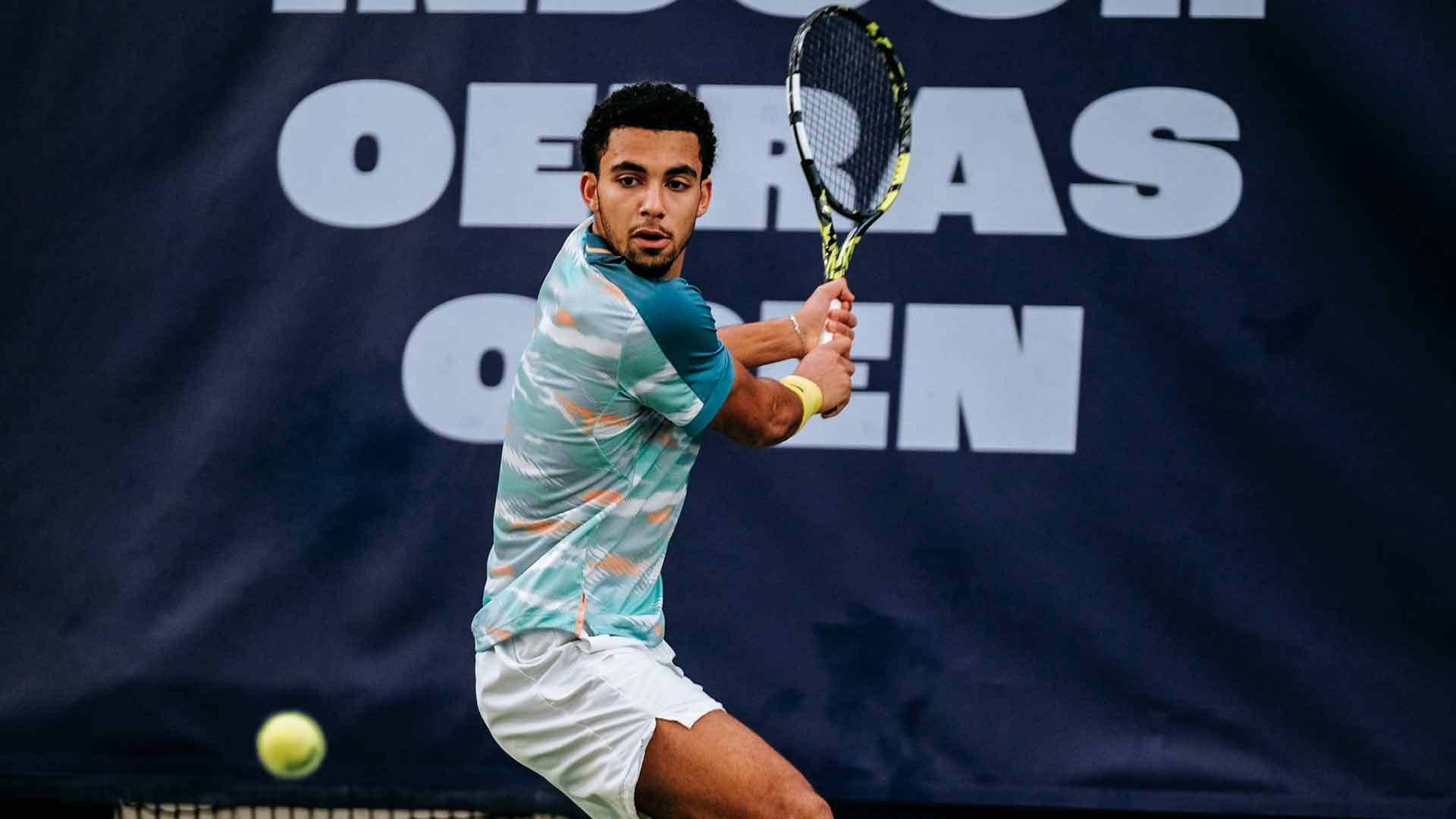 The teen rises to a career-high 195 in the Pepperstone ATP Rankings and is the youngest French player in the Top 200.

At the Bangkok Open 2, Cazaux won seven matches in as many days, including taking down the Top-2 seeds Dennis Novak and Lloyd Harris, who he defeated in the final 7-6(5), 6-2.

The 20-year-old has reached at least the final the past three times he’s played in Nonthaburi, including winning the title at the Challenger 50 event in September. 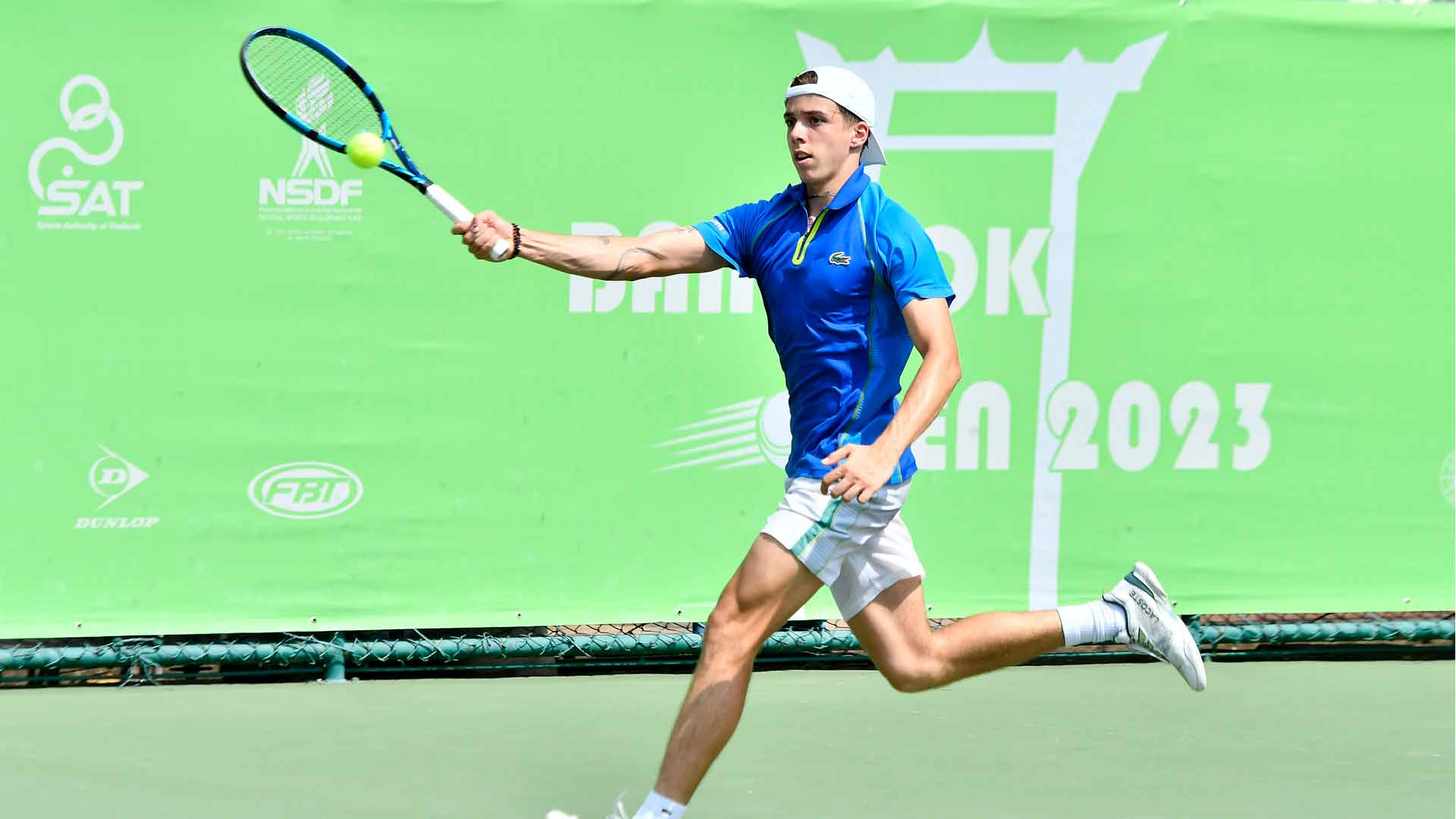 In Cazaux’s second-round encounter against Indian Prajnesh Gunneswaran, the #NextGenATP star saved three match points to stay alive. The title lifts the Frenchman to a career-high 266 in the Pepperstone ATP Rankings.

Harris, who was a quarter-finalist at the 2021 US Open, was competing in just his second event since May, when the 25-year-old underwent wrist surgery following Roland Garros.

In Tigre, Argentina, which is near Buenos Aires, home favourite Juan Manuel Cerundolo defeated Dutchman Jesper de Jong in the final 6-3, 2-6, 6-2 to triumph at the Challenger Aysa de Tigre 2.