Ostapenko taps into her champion’s mettle in Australia 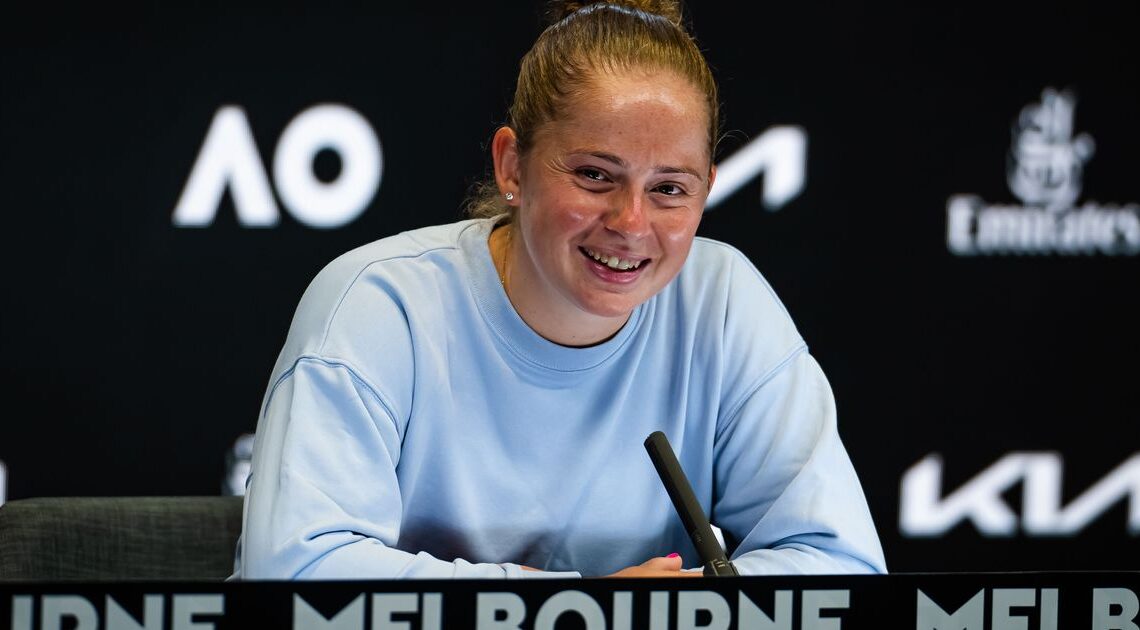 MELBOURNE, Australia — Powerful. Unpredictable. Entertaining. Three words that encapsulate Jelena Ostapenko’s aura and reputation, honed by her memorable victory as a 20-year-old at the 2017 French Open and the hot and cold career she has built since then.

“With me, it’s never boring on the court, so I think that’s what the fans like,” Ostapenko told reporters after her 7-5, 6-3 win over No.7 Coco Gauff in the fourth round of the Australian Open.

The 25-year-old Latvian is one of the most feared hitters in the game precisely because she can take the racquet out of your hand. Her audacious penchant to skim the lines when a more conservative shot would suffice make her matches an irresistibly exciting edge-of-your-seat ride.

“She hit a lot of winners, which not a lot of people can do on me,” Gauff said.

“There were balls I was hitting deep, and she was hitting them on the line and hitting them back deep, like, over and over again. It’s just one of those days that just didn’t go my way and went her way.”

Seeded No.17 at Melbourne Park, Ostapenko is into her first Australian Open quarterfinal with wins against Gauff, Katerina Baindl, Anna Bondar and Dayana Yastremska. She has lost just one set so far and as she readies to face Wimbledon champion Elena Rybakina, the Latvian is finding the confidence and ball-striking that can unsettle the rest of the field.

After a contained opening win against Yastremska, Ostapenko has been full-throttle in her game since. She has hit more winners than unforced errors in her past three wins, including 30 against Gauff. She’s seeing the ball early and terminating rallies immediately. Of her 375 rallies tracked by the tournament’s statisticians, only 17 have lasted more than eight shots.

Ostapenko credits the work she did on her footwork during the pre-season.

“Before, I was still hitting the ball hard, but I was not really stepping in the court,” Ostpenko said. “Now I feel like I’m stepping much better in the court and taking the ball earlier, so I take time away from the opponents, which makes me a more dangerous player.

“I was working a lot on my movement and…