Alabama Women’s Tennis Back in Action Saturday Against Memphis 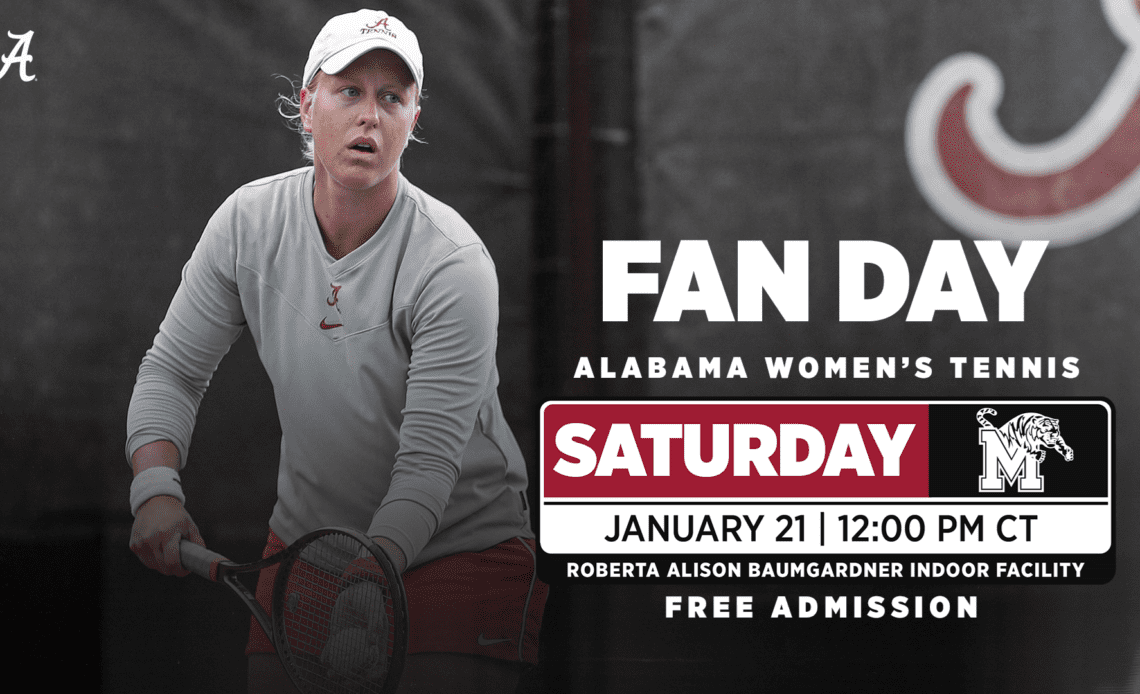 Admission to all Alabama home tennis matches is free.

Heading Into The Weekend