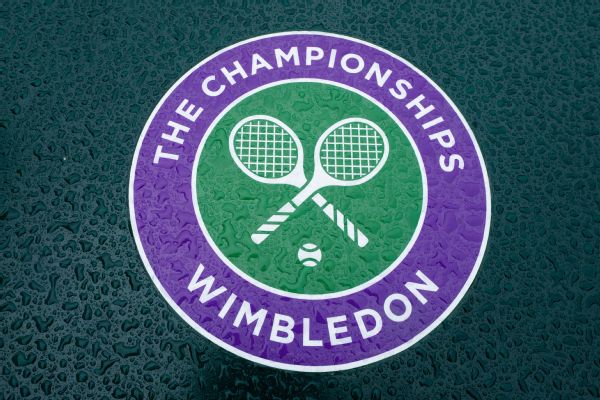 WIMBLEDON, England — The men’s doubles format at Wimbledon has been changed to best of three sets to bring it in line with the other three Grand Slam tournaments.

The All England Club announced the switch from best of five sets Wednesday and said the reduction could attract more players to enter the doubles competition at Wimbledon.

It also provides the referee’s office “with greater certainty when scheduling matches during the event,” the club said in a statement.