Vandy Swings into Spring in Connecticut 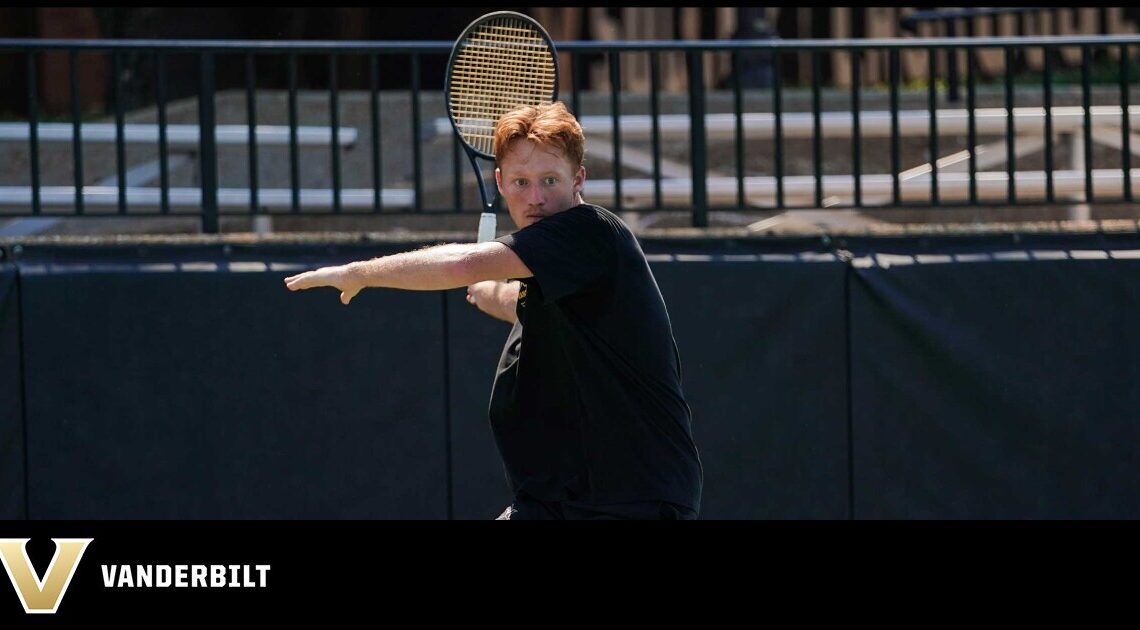 NASHVILLE, Tenn. — The Vanderbilt men’s tennis program kicks off its spring season this weekend at Yale’s Martin Luther King Jr. Invitational where it will face off against Memphis, Charlotte and the host Bulldogs. The Commodores will enter nine individuals in singles competition along with four doubles teams.

The Dores last competed in November at the Georgia Tech Invitational, where Joubert Klopper picked up two singles wins and teamed with Paul Wang for a doubles victory. Siim Troost had a 3-0 record in singles action while the Commodores finished 7-2 in doubles play after Marcus Ferreira and Mitchell Deames concluded the event undefeated over the three days.

After this weekend’s event, the Dores next play Jan. 28-29 in Los Angeles in the ITA Kick-Off Weekend.

Format: Up to four doubles and eight singles matches will be contested each day, with the event featuring Individual play only and no team scores. Singles and doubles champions will be announced.