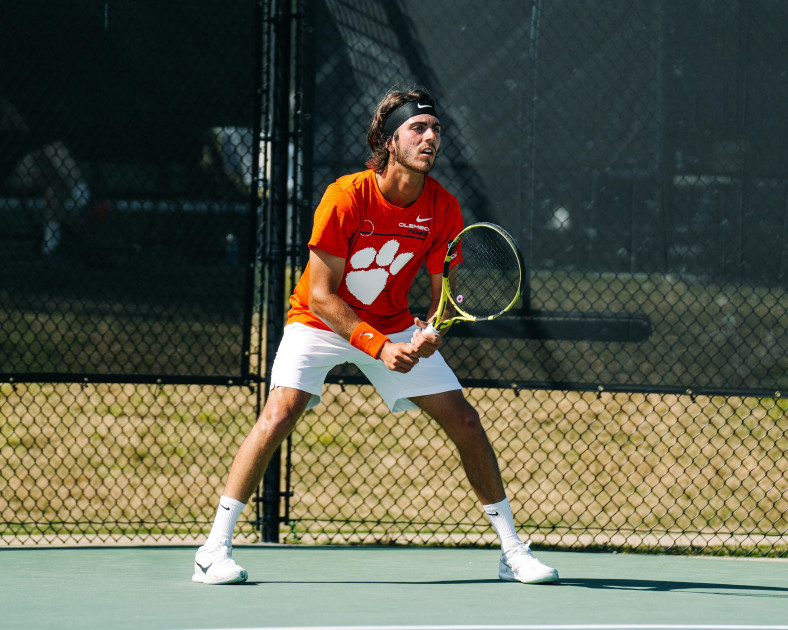 “Coke (Jorge Plans Gonzalez) and Matt had a fantastic weekend of tennis,” said Head Coach Robbie Weiss. “They made some big strides with their games and mental toughness. I’m super proud of them. The weekend revealed some positives but also some areas we must continue to improve on. It was nice to get a bunch of wins today against Penn State and finish up the weekend on a positive note. As always, can’t wait to get back to Clemson and get to work.”

The Liberty Hidden Dual concluded the Tiger’s fall season as Clemson will look to January to begin spring season.