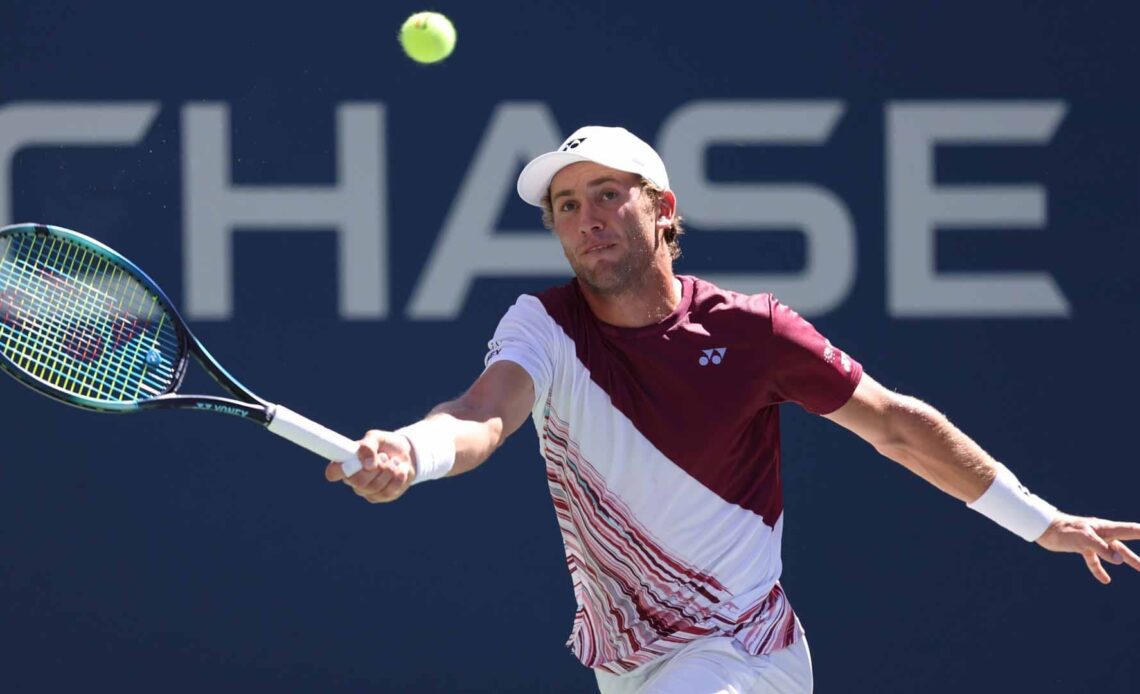 Ruud, 10-2 in his past 12 matches, is the first Norwegian man to reach the round of 16 at Flushing Meadows and is one of four players (Medvedev, Nadal, Alcaraz) who can claim the World No. 1 Pepperstone ATP Ranking on 12 September.

“We both were playing well,” Ruud said. Whenever someone broke, the other guy seemed to break back right away, so it was tough to get the lead and keep going with it. We were always close on the scoreline. It seemed like the only time I could break him was when I was broken first, so that’s not a good sign, but in the fifth set I played some of my best tennis this year and the best tennis I’ve played this tournament.”