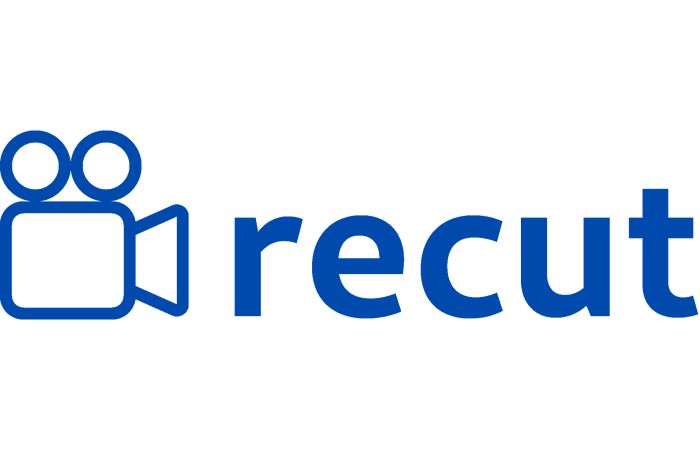 Recut has been chosen to take part in the inaugural AO StartUps program.

Recut is a generative AI-based text-to-video technology where users can create infinite permutations of their own video content customised to individual viewers, engaging and delighting audiences like never before.

The launch of AO StartUps is the latest step in Tennis Australia’s innovation program which helps early-stage companies pilot their cutting-edge technology at the Australian Open and other areas of Australian tennis.

“We see enormous opportunity for generative AI in video particularly to personalise the fan experience, so we are excited to be working with Recut to pioneer in this space,” Tennis Australia Head of Innovation Dr Machar Reid said.

“A lot has been written recently about generative AI particularly with ChatGPT with text and DALL.E in visual imagery. However, we are excited to see where we can take this with video in working with Recut.

“This is genuinely cutting-edge technology, and we are certain in the years ahead generative AI in video will become commonplace in sport to more deeply engage fans.”

Tennis Australia will pilot Recut during the AO to create hyper-personalised videos behind the scenes with CEO Craig Tiley to the thousands of staff that make up the AO team.

“Generative AI is revolutionising the world of sports entertainment. With our technology, we’re able to deliver unique and immersive individualised fan experiences that were previously impossible,” said Co-Founder of Recut Samuel Wang.

“We’re incredibly excited to be partnering with Tennis Australia through AO Startups to be part of one of the world’s premier sporting events, and to explore the limitless possibilities that generative AI brings to entertainment.”

About Recut
Recut creates unlimited video content at scale. Recut is a generative AI-based text-to-video editor, focusing on high-fidelity, expressive videos that can be used for sales, marketing, advertising and fan experiences. With Recut, users can create infinite permutations of their own content that is customized to each individual viewer, engaging and delighting audiences like never before.