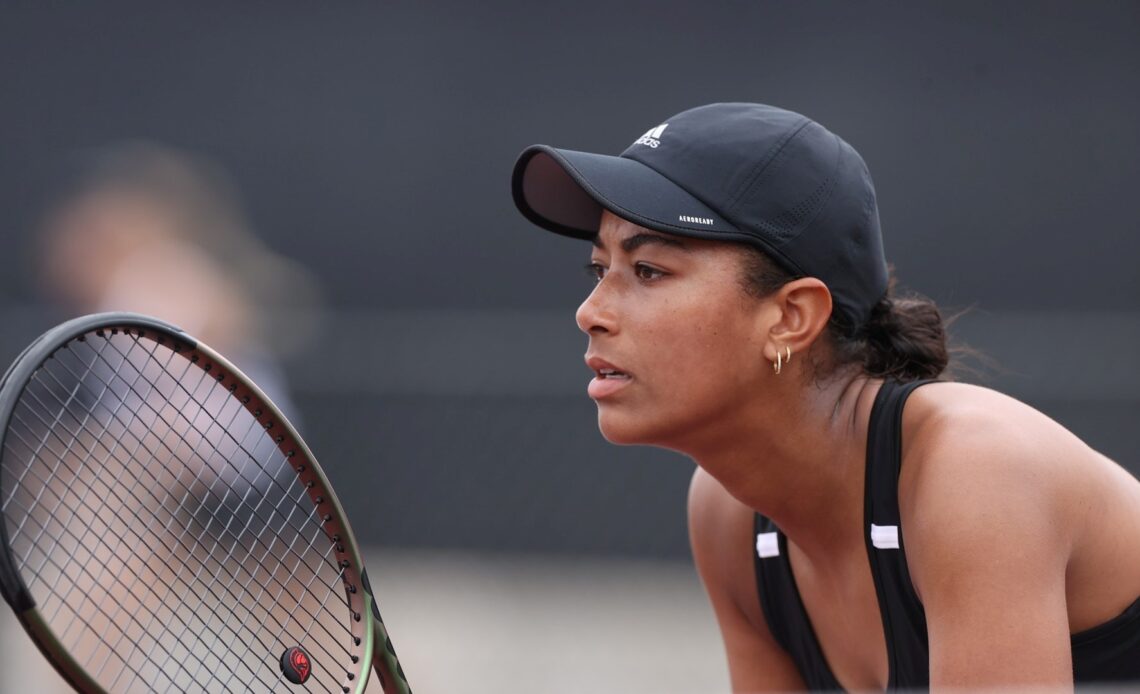 Despite a rain delay, the Aggies (3-0) opened the doubles with a swift win on court three from Carson Branstine/Mary Stoiana after defeating Tulane’s Adelaide Lavery/Kristen Borland (6-1), this win was the first for the pairing this season. Following suit on court five was Gianna Pielet/Mia Kupres, as the pair clinched the doubles point for the Maroon & White following a win over Mackenzie Clark/Jiayun Zhu (6-2), also picking up their first win as a double team.

Moving into singles, No. 51 Jayci Goldsmith was first off the court for the Aggies as she defeated Tulane’s Borland (6-0, 6-0) marking Goldsmith’s second straight win to start the season. Kupres followed up securing the second singles point for A&M as she won her match with Zhu (6-1, 6-2). This was her third straight win, as she remains undefeated on the season. Ewing added to the win column for the Aggies with a decisive victory over Charlotte Russell (6-0, 6-4), her second singles win of the season. Freshman Daria Smetannikov extended her unbeaten streak to three, as she defeated Brooke Theis (6-0, 6-3). Making her first start of the spring, No. 9 Stoiana defeated Lahari Yelamanchili (6-1, 7-5). Rounding out the sweep for A&M was Branstine, who won her opening match of the spring versus Lavery (7-6(2), 6-3).


Following a three-hour rain delay prior to the Tulane match, A&M was unable to complete the scheduled doubleheader and had to cancel the second match of the day against Sam Houston.

COACHES QUOTES
Head Coach Mark Weaver on today’s matchup …
“Overall, I was very pleased with our performance considering the weather we faced today. It was not the best conditions for tennis, but I thought we handled the cold and damp conditions well and performed at a high standard at the majority of positions out there.”

The Aggies return to action to host an ITA Kickoff Weekend, Saturday and Sunday, Jan. 28-29. A&M will play Florida Atlantic University at 2 p.m. on Saturday, then results dependent will play Georgia Tech or Florida 2 p.m. on Sunday.