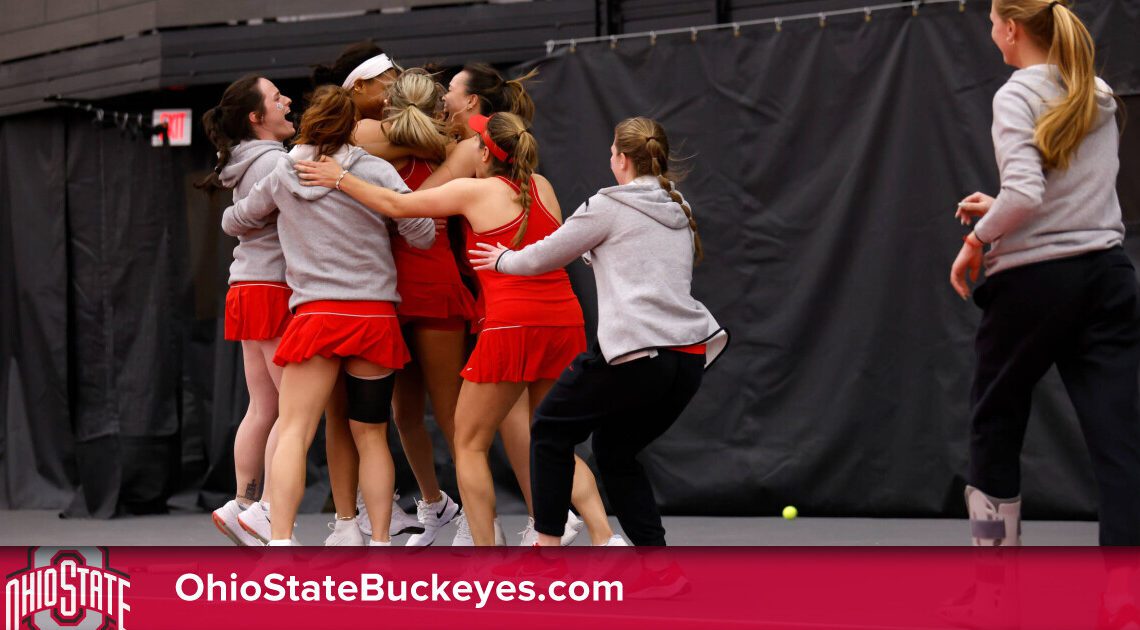 COLUMBUS, Ohio – The No. 17 Ohio State women’s tennis team will take on No. 4 Oklahoma at 11a.m. Sunday in the Ty Tucker Center. The match opens the Buckeyes’ 2023 dual schedule, while the Sooners are 3-0 and will play at No. 20 Michigan Friday before traveling to Columbus Sunday.

Admission and parking are free to all regular season home matches in the Ty Tucker Tennis Center. A live scoreboard and video stream will be available HERE.

Buckeye This and That