No. 14 Wake Forest Set to Host Double-Header Against Tennessee Tech and Elon 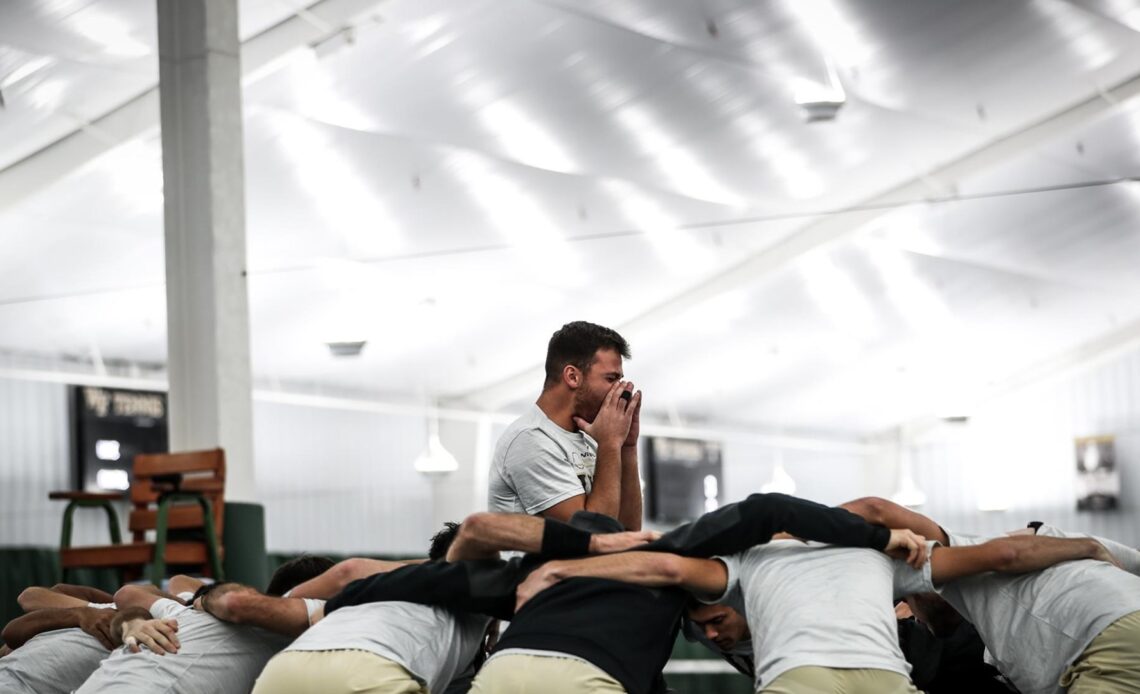 First serve against Tennessee Tech will take place at 11 a.m., while the match against Elon is slated to begin at 5 p.m.

Wake Forest boasts a 105-4 record at home since the start of the 2016-17 season. Additionally, the Demon Deacons accumulated a 26-0 mark at home a year ago, which included victories over both Tennessee Tech and Elon.

Of note, a pair of wins on Monday would mark the 20th time since 2000 that Wake Forest has begun the regular season 2-0.

How To Follow
The live stream for both matches will be provided via Playsight, while the live stats can be found here.

Fan Information
Wake Forest Athletics is committed to providing the Best Fan Experience in North Carolina within a safe and fan-friendly environment.

The Matchup – Tennessee Tech
Tennessee Tech opened up its season with a pair of losses to No. 6 Tennessee Saturday as the Golden Eagles were downed 7-0 and 4-0, respectively.

Last season, Tennessee Tech won the Ohio Valley Conference (OVC) and advanced to the NCAA Tournament for the 11th time in program history. This season, in its first year competing in the new-look Horizon League, Tennessee Tech was predicted to finish in second place in the South Division as part of the 2023 Preseason Poll.

The Matchup – Elon
Monday’s match will mark the 2023 season-opener for the Phoenix.

A season ago, Elon went 15-9 and fell in the Colonial Athletic Association (CAA) Championship match. The Phoenix return six from last season’s squad, including All-CAA…