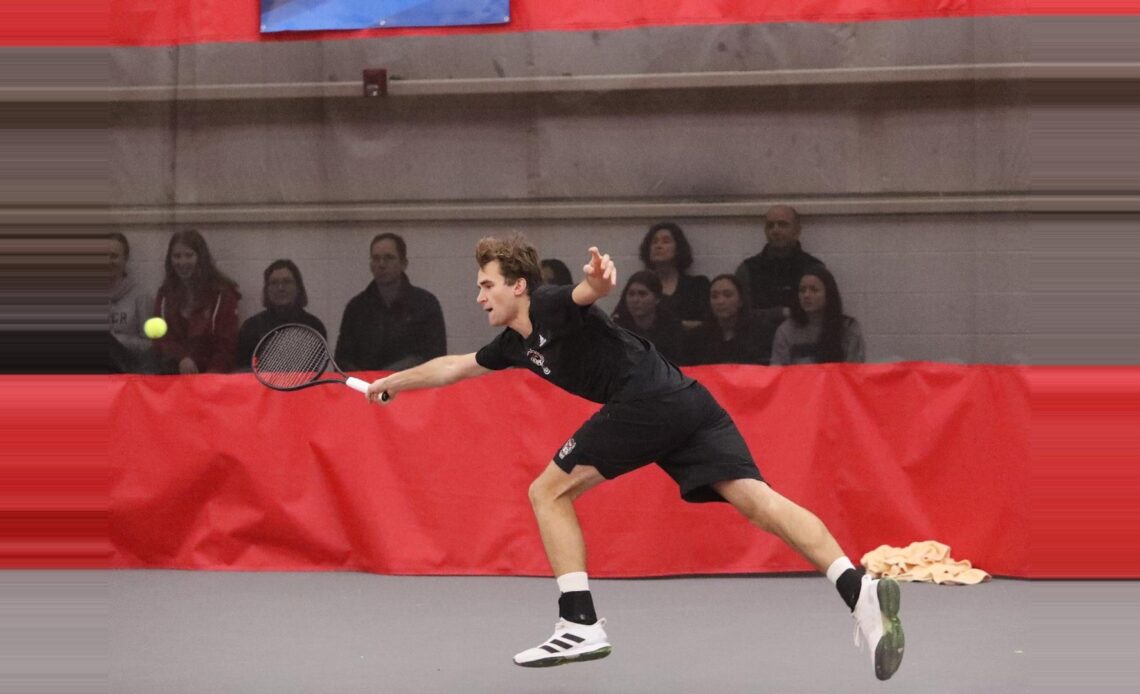 The Wolfpack (2-1) welcomes Harvard to the JW Isenhour Tennis Center.

Friday’s match will start at 6 pm.

Last time out: The No. 19 NC State men’s tennis team suffered their loss of the season, falling to Northwestern, 4-3.

The Wolfpack (2-1) took care of business in doubles action, but were edged out by the Wildcats (2-0) in singles competition.

Pack in the rankings: After dropping a road match to Northwestern, NC State dropped two spots in the ITA polls to No. 21. At the conclusion of the fall tennis campaign, the NC State men’s tennis team had one individual and two doubles pairs in the final ITA Collegiate Tennis Rankings.

Scouting the Crimson: Friday will be the first match of 2023 for Harvard. The Crimson came in No. 16 in Preseason ITA rankings.

How to watch: A live stream of Friday’s matches can be found here.