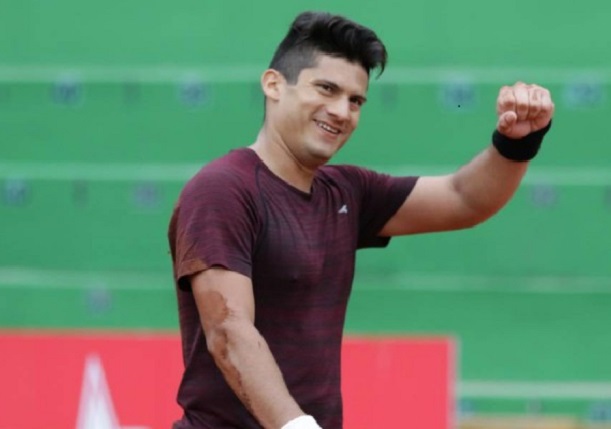 Failure to complete treatment will cost him twice that time.

Chilean baseliner Malla has been banned for a further two months after failing to complete a treatment program following his suspension for cannabis, the International Tennis Integrity Agency announced today.

The man who reached a career-high rank of No. 362 back in 2015 was originally banned for one month (reduced from three months) after testing positive for cannabis, on the basis that an approved Substance of Abuse treatment program was undertaken.

After failing to provide evidence that the program was completed, the 26-year-old Chilean is now subject to an additional suspension, which will run until February 18, 2023.