Kokkinakis bows out in Adelaide semifinals | 13 January, 2023 | All News | News and Features | News and Events 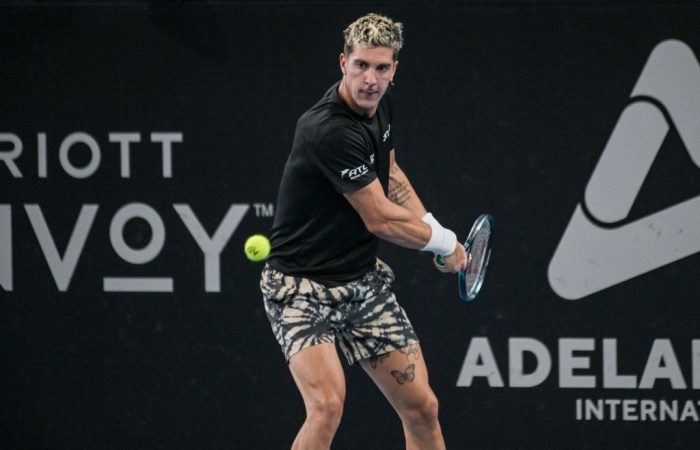 Thanasi Kokkinakis stages a gallant battle, before bowing out in three sets to Roberto Bautista Agut in the Adelaide International 2 semifinals.

A second straight Adelaide International 2 title wasn’t to be for Thanasi Kokkinakis, with Roberto Bautista Agut proving too tough in a three-set semifinal at The Drive.

Defending break points was key for the 33-year-old, who faced 12 against the Australian but surrendered just one – in the eight game of the 40-minute second set, which Kokkinakis confidently served out in the following game.

But with a 22nd ATP singles final – and first in Australia – in sight for the veteran Spaniard, Bautista Agut responded superbly.

Taking a 3-1 serve in the second set, he was dogged under pressure as he saved five break points in the pivotal fifth game

Bautista Agut withstood 20 aces from the determined Kokkinakis, sounding an ominous warning as he faces Soonwoo Kwon for the chance to lift the 12th singles trophy of his career.

“He’s a very good player, serving unreal and very good on this court,” said a relieved Bautista Agut of the dangerous Kokkinakis, who secured wins over No.1 seed Andrey Rublev and world No.28 Miomir Kecmanovic in Adelaide this week.

“He has great potential and it’s very tough to beat Thanasi on this court today.”