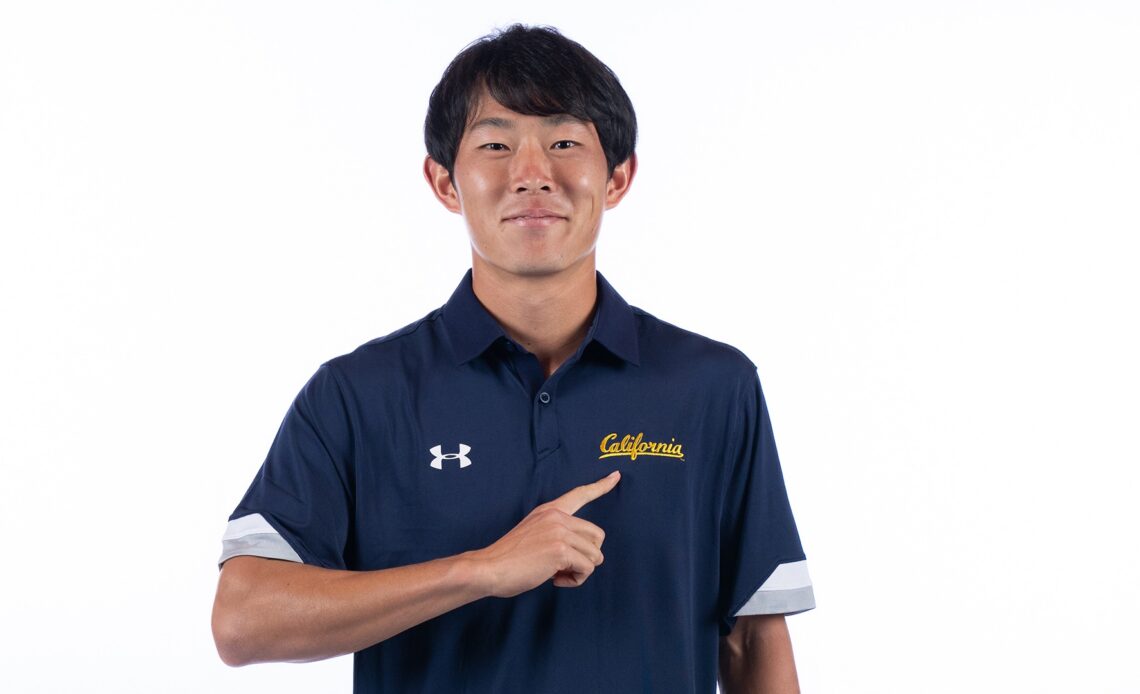 Yuta Kikuchi also won in doubles in Cal’s victory over the Cardinal.

BERKELEY – Yuta Kikuchi won a three-setter at court-one singles to give the California men’s tennis team a 4-3, upset win over 13th-ranked Stanford in the Big Slam on Friday at the Hellman Tennis Complex. The result also represented the Golden Bear veteran’s first win over the Cardinal.

“It feels amazing,” Kikuchi said of the win. “In my five years here, we hadn’t beaten them even once. When we lost in the past, it was always a close match. There were small differences between the teams. We didn’t have it, and they had it. But today, we had the small differences, and we could win as a team. That’s a great feeling for sure.”

“It was a great team win,” said Kris Kwinta, Cal’s Peter Wright Director of Men’s Tennis. “The guys really stepped up when we needed it the most. We started out hot, were really good in doubles, had really good energy and carried that into singles. We thought we had a wave going, and then the moment comes when you look at the scoreboard and think, ‘Okay, who’s going to close out the match?’ And we got a little tight in a couple of spots. It was great to see guys step up when it mattered the most, when the pressure was the highest.”

Kikuchi followed with the clincher to give Cal a 4-1 lead, before Stanford won the remaining two matches to make the final score 4-3.
“I still don’t think we played the right way in many spots, and there’s room for improvement, which is great,” Kwinta said. “It’s definitely a step forward for all of us, being able to get over the hump and beat these guys…