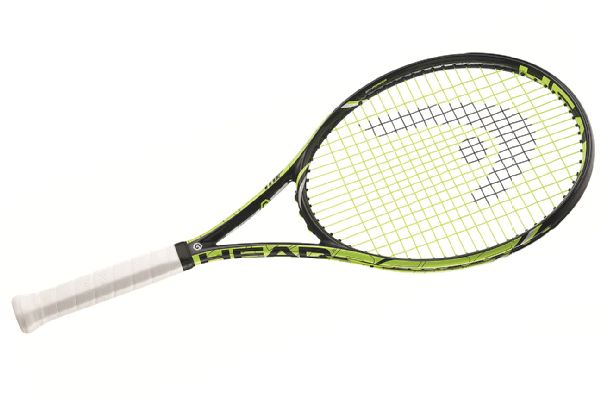 The ITF signed a 25-year partnership with Kosmos Tennis in 2018, when a new Davis Cup format was launched in an effort to revitalize the most prestigious team event in tennis and make it more lucrative. But the ITF announced Thursday that it had ended the deal, without providing details for the reasons behind the decision, and said it will run this year’s Davis Cup on its own.

“The ITF can confirm that its partnership with Kosmos Tennis for Davis Cup is ending,” the federation said in a statement. “The ITF has ensured financial contingencies are in place and as the custodian of the competition we will operate the 2023 Qualifiers and Finals as scheduled, with the Final 8 taking place in Malaga, Spain, this November.”

Pique, who ended his playing career in November, became the public face of Kosmos and had pledged that the group would invest $3 billion in tennis during the 25-year partnership. Kosmos did not immediately respond to a request for comment.

The 2023 Davis Cup format features a group stage between 16 teams in September before a final knockout tournament between the last eight in November, with each match featuring two singles and one doubles match. Before the revamp, it was traditionally played over four weekends throughout the year with best-of-five matches.

“The ITF negotiated a strong deal for tennis in 2018. The partnership increased participation, prize money and interest in Davis Cup and produced funding to support the global development of our sport,” the ITF said. “As well as being focused on delivering another spectacular edition of the men’s World Cup of Tennis, we are focused on the future growth of the largest annual international team competition in sport.”