Get to know: Dariya Radulova 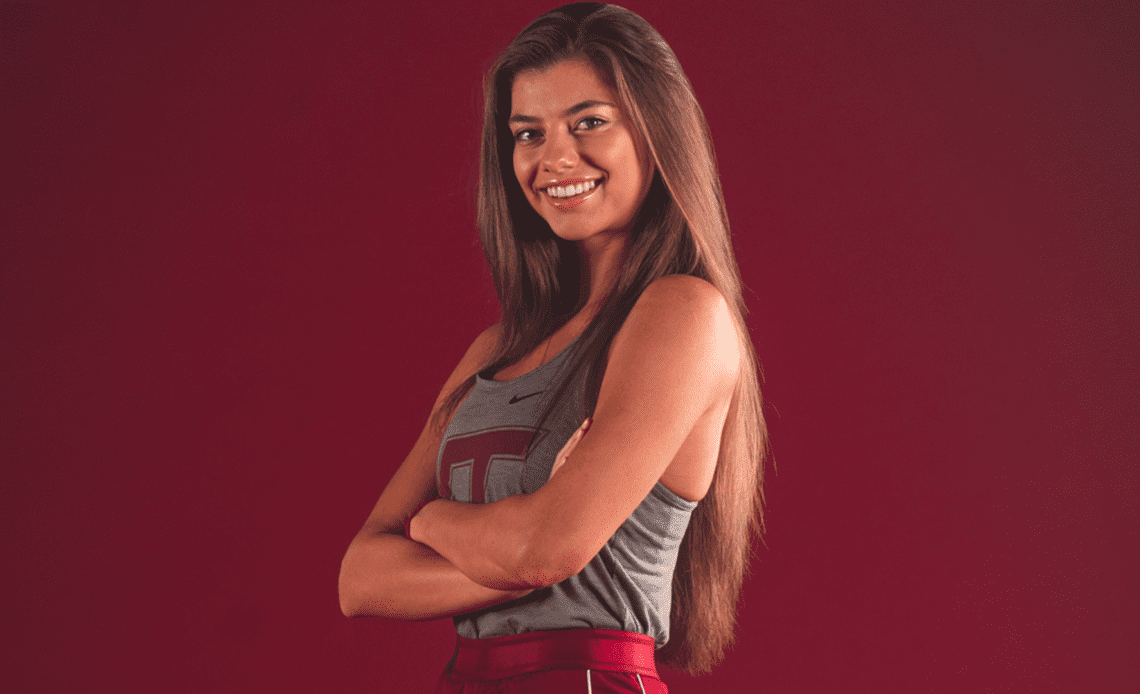 How did you first get involved in tennis?

It all started when I was 9 years old. I was always a very energetic child and before I started playing tennis I took dance lessons and was pretty good at it. My parents wanted to enroll me in a girl-friendly sport and chose tennis even though no one in our family had picked up a tennis racket before me. I started training at the club of the best Bulgarian tennis player at the moment, Grigor Dimitrov. It quickly became clear that I was very talented and we all took things seriously even though it was not a fixed idea initially.

What has been the best advice a coach has given you?

There are three types of players: those who make it happen, those who watch it happen and those who wonder what happens. It depends on you which of the three you will be.

Who do you model your game after?

I never wanted to model my game after anyone. I like the game style of many players, but I would rather say that I have taken something from everyone. In my opinion, each person has their own individual strengths and weaknesses.

What was your favorite moment from your freshman season?

I definitely have a lot of favorite and special moments from my freshman season, but if I had to say just one it would be my first match for the team where I won both my singles and doubles and we also won the match overall. In that moment, I realized what it was really like to be a part of the tennis team and of VT in general.

What is one thing Bulgaria has that you wish was in the U.S.?

The thing I miss the most from Bulgaria and wish it was in the States is my family.