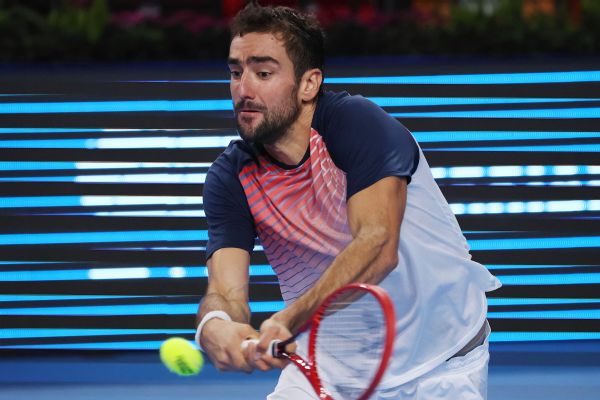 MELBOURNE, Australia — Former finalist Marin Cilic has withdrawn from the Australian Open due to a knee injury.

Cilic, 34, was a runner-up in Melbourne in 2018 when he lost to Roger Federer in the final.

“Not a great start to 2023 and few tough days in Melbourne,” he wrote on Twitter on Thursday. “Devastated I can’t play this year at the Australian Open but health comes first. See you next year Melbourne!”

Not a great start to 2023 and few tough days in Melbourne.
Devastated I can’t play this year at @AustralianOpen but health comes first.
See you next year Melbourne!
😔👋

Cilic started the season at the Maharashtra Open in India but withdrew ahead of his quarterfinal against Tallon Griekspoor with a knee injury he said he sustained in training.

Former U.S. Open champion Cilic has not made it past the fourth round of the Australian Open since reaching the final in 2018. He was set to be the 17th-seeded player at the tournament.