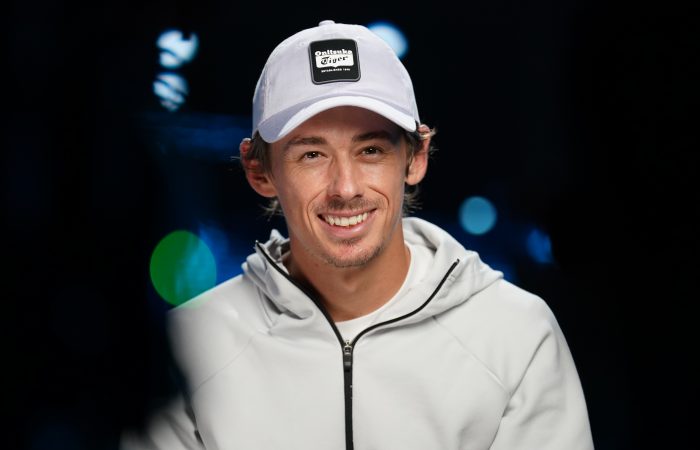 De Minaur, who defeated world No.2 Rafael Nadal at the United Cup earlier this month, is feeling confident ahead of his clash with Chinese Taipei qualifier Hsu Yu Hsiou this evening.

“It’s been a couple (of) great weeks for me, great way to start the year,” said world No.24 De Minaur.

“I’ve been here (in Melbourne) now for probably over a week. I’ve been practising, getting used to the conditions. It’s been a couple hot days. I’ve had a lot of high-level practice.

“I enjoy playing here in Australia. The crowds are always amazing. I’m looking forward to another chance of doing that.”

Jordan Thompson (AUS) v J.J. Wolf (USA)
Men’s singles, first round, Court 3, second match
Making his 10th consecutive Australian Open main-draw appearance, the hard-working Thompson has a clear edge in experience in this opening-round clash. The 28-year-old from Sydney, who is ranked No.88 and aiming to record his first main-draw win at Melbourne Park since 2020, meets a rising American making his Australian Open main-draw debut. The 24-year-old Wolf broke into the world’s top 100 in August last year and is currently ranked No.67.
Head-to-head record: First meeting

[Q] Max Purcell (AUS) v Emil Ruusuvuori (FIN)
Men’s singles, first round, Court 7, second match
World No.205 Purcell has qualified at the Australian Open for a second time and is feeling confident after sealing his spot…