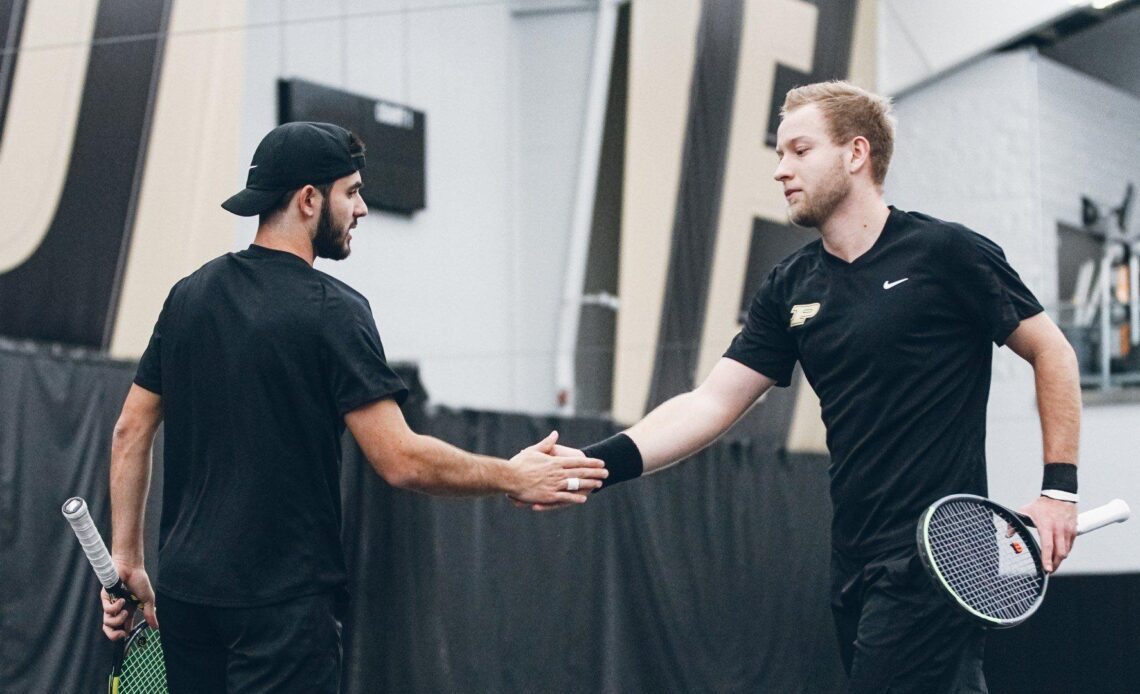 
WEST LAFAYETTE, Ind.- The Purdue men’s tennis team will host the Cleveland State Vikings this Friday, January 20th at 4 p.m. inside the Schwartz Tennis Center. The Boilermakers are seeking their first win of the spring season after losing the opener to Dayton on Monday.

The Boilermakers are looking to secure their first victory of the spring after securing only a pair of points in Monday’s 2-5 contest. Senior, Michal Wozniak, and freshman, Mujtaba Ali-Khan, won the two points against Dayton, but two three-set matches gave the Boilermakers a fighting chance until late in the action. With just four days of rest, the Boilers are poised to bounce back against the Vikings.