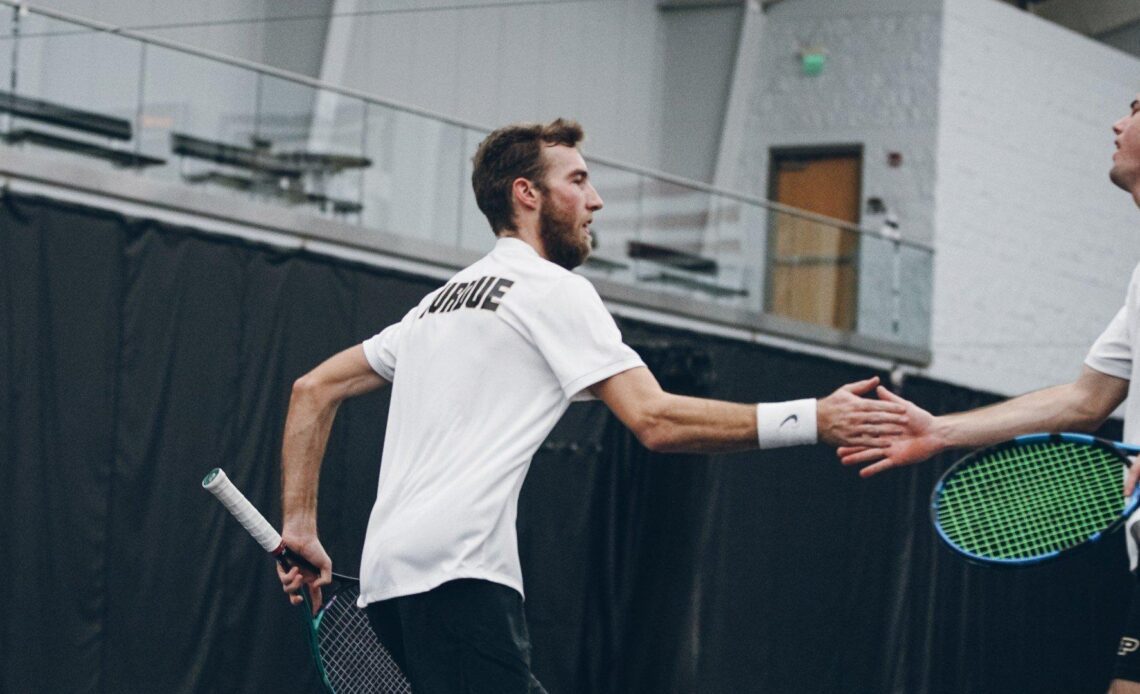 
WEST LAFAYETTE, Ind.- The Purdue men’s tennis team will close out the month of January at home with back-to-back matches against the Western Michigan Broncos on Friday, January 27th and the IUPUI Jaguars on Saturday, January 28th.

The Boilermakers are coming in with a hunger to get back to .500 after a slow start to the spring. Purdue has shown flashes of invaluable effort with freshmen Hassan Baroudi and Mujtaba Ali-Khan pushing all their matches to three sets, while the doubles teams picked up their first point of the year against Cleveland State.