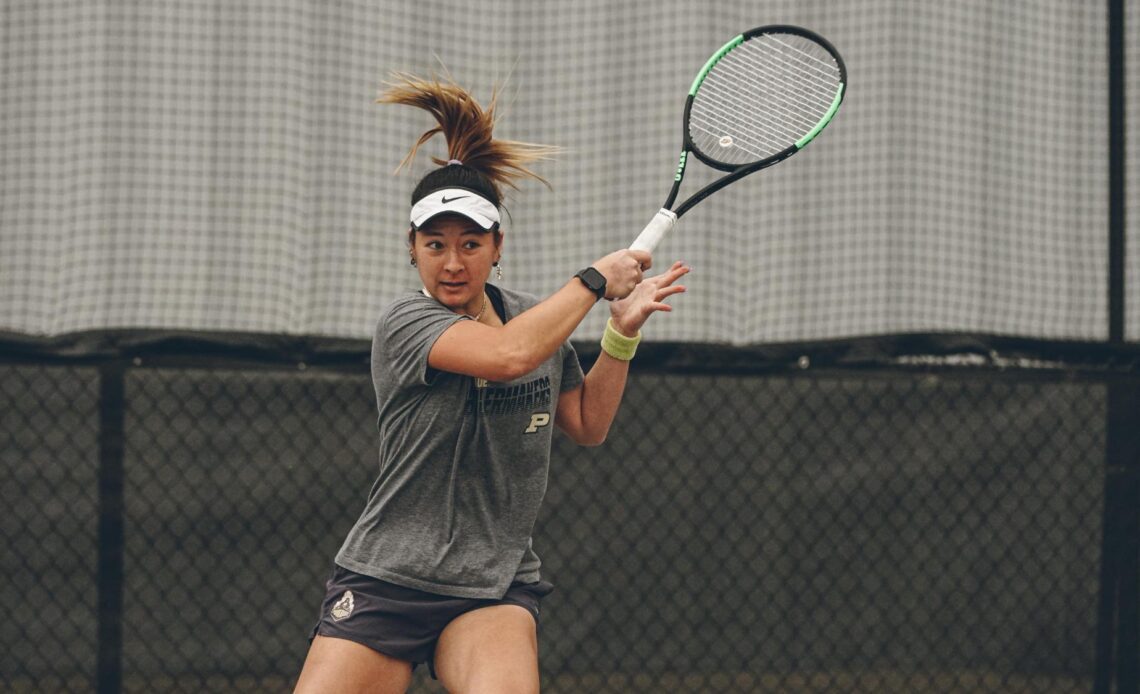 
WEST LAFAYETTE, Ind. – Purdue women’s tennis is set to start its season with a double header against Memphis at noon and Chicago State at 6 p.m.
Live stats and video will be available for all home matches. Admission is free.