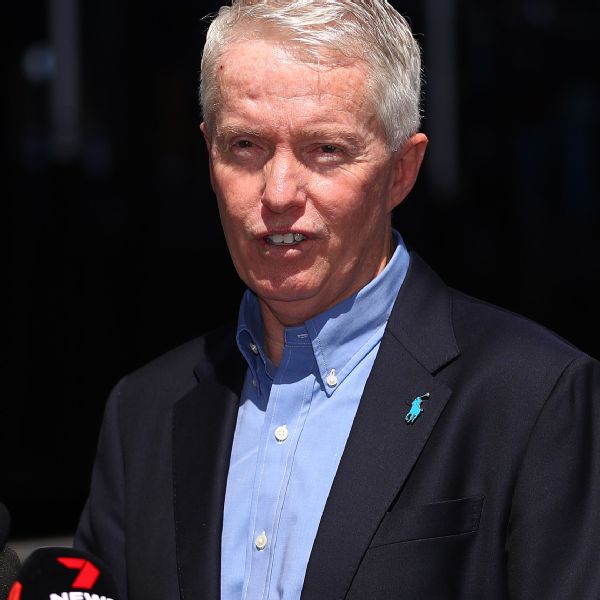 MELBOURNE, Australia — With calls urging the hierarchy of the Australian Open to change the timing of the event to allow players a longer offseason gaining momentum, tournament director Craig Tiley described the claims as “ridiculous” and “bizarre.”

Tiley was responding to an Australian media report which suggested the first Grand Slam of the season might be moved away from January and the height of the Australian summer.

“I did read that. I thought it was absolutely ridiculous — a bizarre claim,” Tiley said. “You talk to every player, this is the season. It starts in January. It starts here in Australia.”

Tiley was speaking during an event at Melbourne Park on Monday that marked the start of the Australian Open qualifying tournament. The Australian player Alex de Minaur, who also attended the event, said it was “no secret” the professional season was a long one but said he relished the January start.

“It finishes with Davis Cup late on the men’s side and not as late on the women’s side but I do think it’s a long season. We’ve been talking about that for a long time.

“But Australia is the summer, Australia is January and this event is, from the players’ perspective, one of their favorite places to play.”

Some commentators have linked the withdrawal of leading players including men’s No.1 Carlos Alcaraz from this year’s Open with the short off-season. Alacaraz and veteran Venus Williams both will miss the tournament with injuries. Many players also face the challenge of adapting from the northern hemisphere winter to the Australian summer.

Tiley said players had adequate time to prepare and acclimatize.

“They’re coming here earlier, we’re now seeing players here for six weeks, for seven weeks and the preparation for the Australian summer is very normalized,” he said. “They know what they need to do.”

De Minaur said the length of the season needed to be reviewed.

“It’s no secret the year’s a very long year,” de Minaur said. “You play tournaments throughout the whole year, you finish quite late. That depends on your schedule and everything.

“If there was a bit more time for an off-season, I’m sure a lot of players would like that. But at the same time we’re kind of used to it. I’ve done it for a couple years where you finish quite late and then you get right into the midst of things.”

Tiley also said for the first time since…