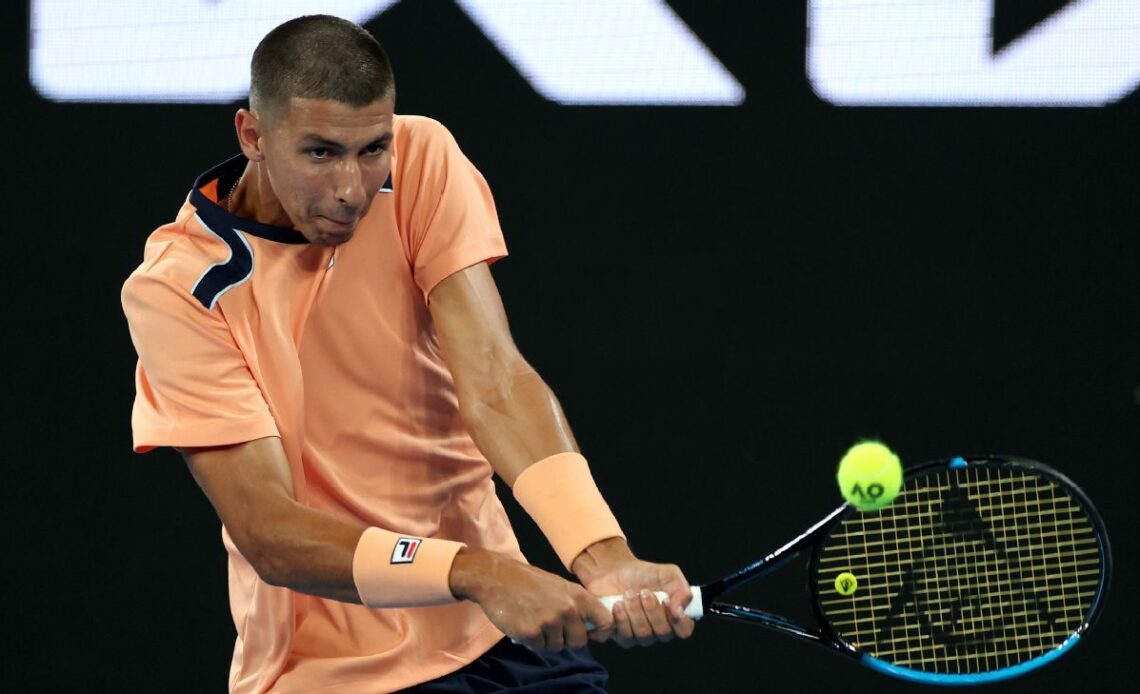 The 2023 Australian Open tennis tournament moves onto the second round for four Australians, with wildcards John Millman, Jason Kubler, Rinky Hijikata, and Olivia Gadecki staring at a potential third-round berth at their home Grand Slam.

With results and recaps to come.

It was a journey for qualifier Max Purcell, who took the first set over Finnish up-and-comer Ruusuvuori before losing the next two. However, after some delays and then the abandonment of the match last night halfway through the fourth-set tiebreaker, the Aussie had to come back on court on Wednesday to try and force a fifth.

Both Purcell and Ruusuvuori had chances to close out the set or match respectively; Purcell burned four set points, while the Finn was only successful in closing out the match after missing out on match points himself.

Does this count as a Day 2 victory, or a Day 3 win? Alexei Popyrin started Day 2 scheduled to play a late afternoon match on one of the outside courts, but after delays due to heat initially, and then rain, he was moved to the indoor expanses of John Cain Arena at around 10pm. Four hours later, and the Australian sealed an epic five-set victory in front of a surprisingly large throng of supporters who stayed for the win.

It wasn’t Popyrin’s most complete performance; it was littered with unforced errors, and his Taiwanese opponent did an excellent job of forcing returns and extending rallies – something Popyrin’s game isn’t necessarily built for. However the Aussie’s big serve was eventually too much, and he closed out the fifth set in style.

Popyrin was a little emotional in his on-court interview following the win, thanking the crowd who stuck with him to show support long into the night.

“I want to thank each and every one of you for staying until 2am – that’s incredible,” he said, adding that he would normally have been asleep for more than four hours by then.

Fognini looked totally disinterested in his first round Australian Open match but take nothing away from Kokkinakis who continued his rich vein of form, dropping just five games against the Italian.