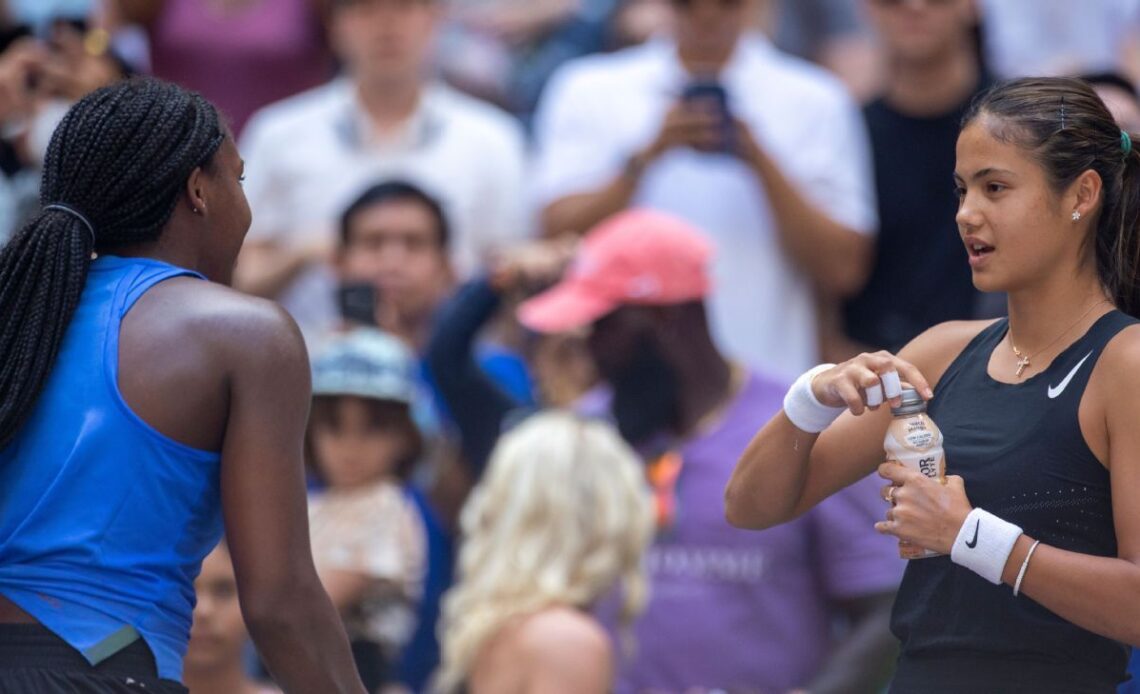 MELBOURNE, Australia — Emma Raducanu‘s face lit up with excitement during her first-round press conference at the Australian Open when she learned her next opponent at Melbourne Park would be fellow WTA rising star Coco Gauff.

The pair will meet Wednesday evening on Rod Laver Arena, and while it may only be for a place in the last 32 of the tournament, it’s a blockbuster matchup worthy of being played deep in the second week of any major.

The reason for such an early encounter? The two have had vastly different fortunes over the past 18 months.

Raducanu’s form has been trending in the wrong direction ever since she triumphed at the 2021 US Open as a teenager. In 2022, she managed just three Grand Slam wins, split with coach Torben Beltz and battled several minor injuries. As a result, her world ranking, which peaked at No. 10 after her run in New York, plummeted to 77.

Meanwhile, Gauff has vaulted from 22nd to fourth in the rankings over the same period, courtesy of a maiden Slam final appearance at the French Open in June, as well as a quarterfinal berth at the US Open. Gauff is seeded seventh for this fortnight in Melbourne and amongst the favorites to win the title.

“I think we’re both good, young players,” Raducanu said on Day 1 of the tournament. “We’re both coming through as part of the next generation of tennis.”

Gauff and Raducanu have never met in professional competition, so when the two bright stars of the women’s circuit walk out to center court at a Grand Slam, you better get that popcorn ready.

Why Coco Gauff will win

Gauff put the women’s draw on notice with a dominant first round win over Katerina Siniakova, dismantling the Czech 6-1, 6-4 inside 75 minutes.

As expected, her raw power and aggression were real features. Gauff struck the second-fastest serve of the tournament thus far, at 193km/h (120mph), and made a habit of winning points when her first serve landed in play (77%). She also displayed tremendous poise and control from the backhand wing, where she found eight winners.

Gauff will look to these areas again when she faces Raducanu, who might struggle early in the contest to adjust to what will be a significant rise in power from her first-round opponent.