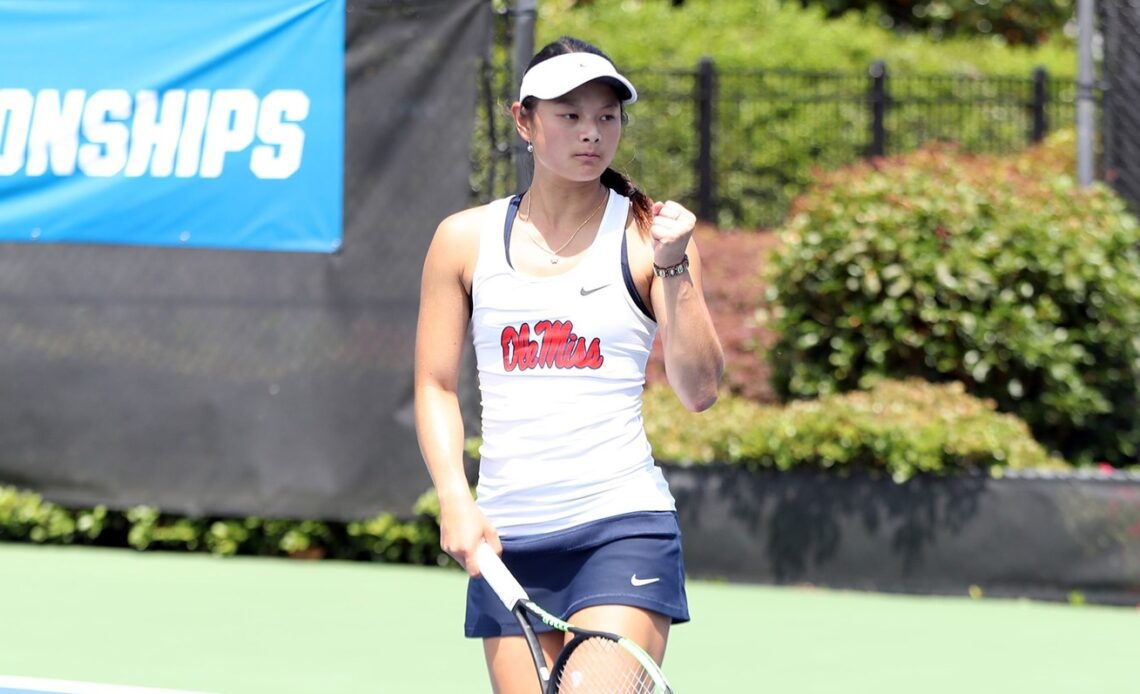 
MELBOURNE, Australia – Former Rebel and 2018 NCAA Champion Arianne Hartono has earned a spot in the main draw at the 2023 Australian Open, her second straight appearance after winning all three of her qualifying matches this past week.

Hartono began the week defeating Switzerland’s Ylena In-Albon in straight sets. She fell behind one game in the first set, but went on to win three straight game points. In-Albon tied it up at 4-4, but Hartono finished the set with two straight game points for the 6-4 set victory. In the second set, Hartono took the advantage, winning the first two games and proceeded to trade game points until she won it 6-4.

Two days later, Hartono took down Australia’s own Destanee Aiava in a tight three-set victory. She lost the first set 6-3, but bounced back to win the second set 6-3. The third set came down to a tiebreaker, which Hartono won 10-7 to win the final set 7-6 (7).

Last night, Hartono secured her final qualifying victory to earn her spot in the main draw after defeating Brazil’s Laura Pigossi in three sets. For the second straight match, Hartono bounced back from a first set loss to secure victory in three sets at 3-6, 6-2, 6-4.

In the 2022 Australian Open, Hartono also won her three qualifying matches in her first Australian Open action. This year, Hartono will open with a first-round match against American Shelby Rogers on Sun., Jan. 15. Times will be announced at a later date. The 2023 Australian Open is available to watch on the ESPN family of networks.